Mobile 360 APAC On-Demand: The Connected Skies – Where are the Commercial Opportunities?

[Verizon] There are many benefits of starting to explore 5G now. The list of compelling use cases is long. But as you start to think ...

How to simplify healthcare devices with cellular connectivity

The pandemic has accelerated the shift to digital as enterprises have adjusted to a ‘new normal’ to ensure business continuity. This ...

Saying goodbye to legacy networks, but what’s next for IoT?

The pace of 2G/3G network shutdowns is increasing as operators look to optimise their network operations and costs, and to refarm ...

[5G-ACIA] This white paper describes the functional requirements for exposing the capabilities of non-public 5G systems to industrial ... 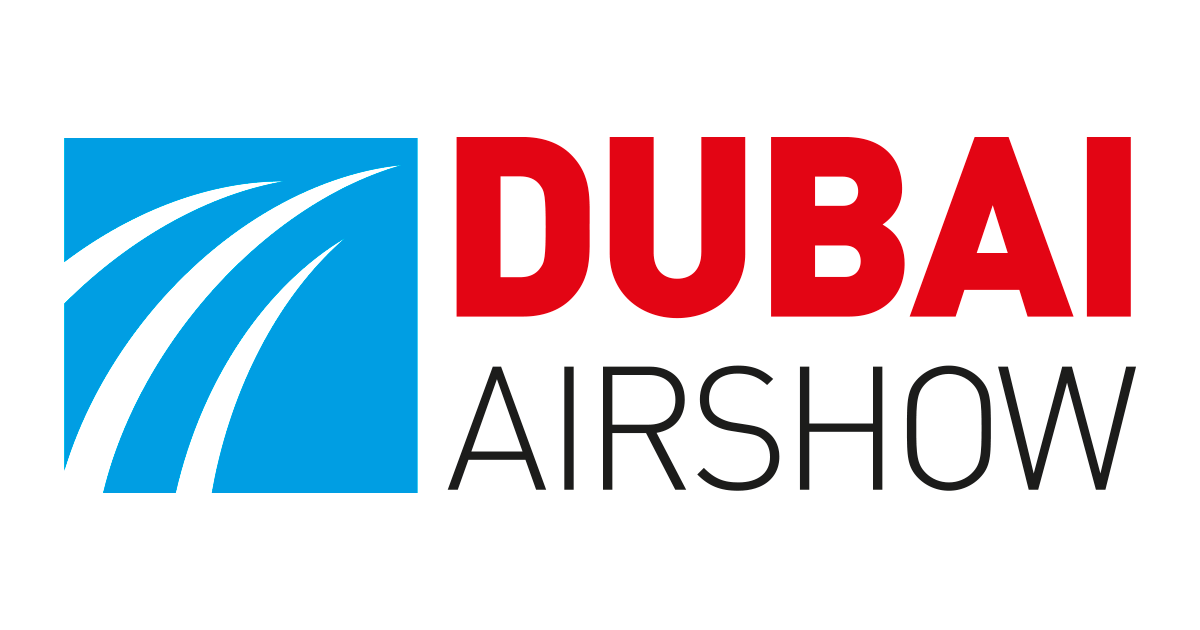 5G promises to transform drone operations by adding new levels of IoT connectivity – leading to more robust command and control, safer airspace management and huge increases in the amount payload data downloads. A recent study published by the GSMA highlights a minimum of eight different use cases in which drone operators would benefit from connectivity and end-to-end service provision. When and where will these first appear?

Barbara has over 20 years of experience in the mobile industry. She has been part of the GSMA Internet of Things Programme since 2014, working on several aspects of the IoT such as the development of the Mobile IoT Technologies (LTE-M, NB-IoT), GSMA IoT Security Guidelines, GSMA Drone Interest Group and looking at a variety of emerging technologies, like machine learning/AI and edge computing, for helping the mobile industry to create trusted solutions for the IoT. Before joining the GSMA Barbara worked in R&D in several areas of telecommunications, including Intelligent Networks, IMS, Service Enabling and M2M/IoT. She also participates in and actively contributed to several standards.

The GSMA Internet of Things Programme helps operators to fully realise the opportunity in the IoT, operators must deliver secure IoT networks as well as scalable value added data services for the world’s industry and machines beyond connectivity. This is to be achieved by industry collaboration, appropriate regulation, optimising networks as well as developing key enablers to support the growth of IoT.

Thomas Neubauer is VP of Innovations at TEOCO and Co-founder of Dimetor.

He has more than fifteen years of experience in the management of wireless networks, working with tier-1 customers around the globe. Thomas also holds a position of VP Business Development and Innovations at TEOCO, a US based company providing software solutions to more than 300 communication service providers worldwide. Prior to that Thomas has successfully founded and grown a startup for cellular network optimization software, which he sold in 2012. He holds a Ph.D. in telecommunications engineering from the Vienna University of Technology.

In 2007 he left CANSO to concentrate on developing aerospace consultancy and market report company PMI Media Ltd. Over the next two years he developed the Aviation Supply Chain Intelligence database, to map global trends in aerospace manufacturing.