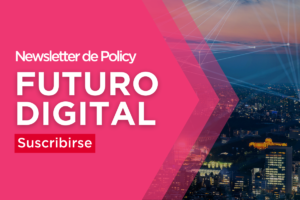 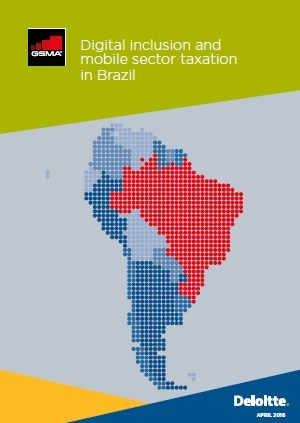 With mobile penetration in terms of unique subscribers standing at 69% in Q4 2015, Brazil is the largest mobile market in Latin America and the fifth largest in the world. Mobile internet has developed rapidly, with penetration of mobile internet subscribers at 54% in Q4 2015. This is higher than the averages of Latin America and BRICS countries. However, when compared to developed markets, the gap in connectivity is yet to be closed.