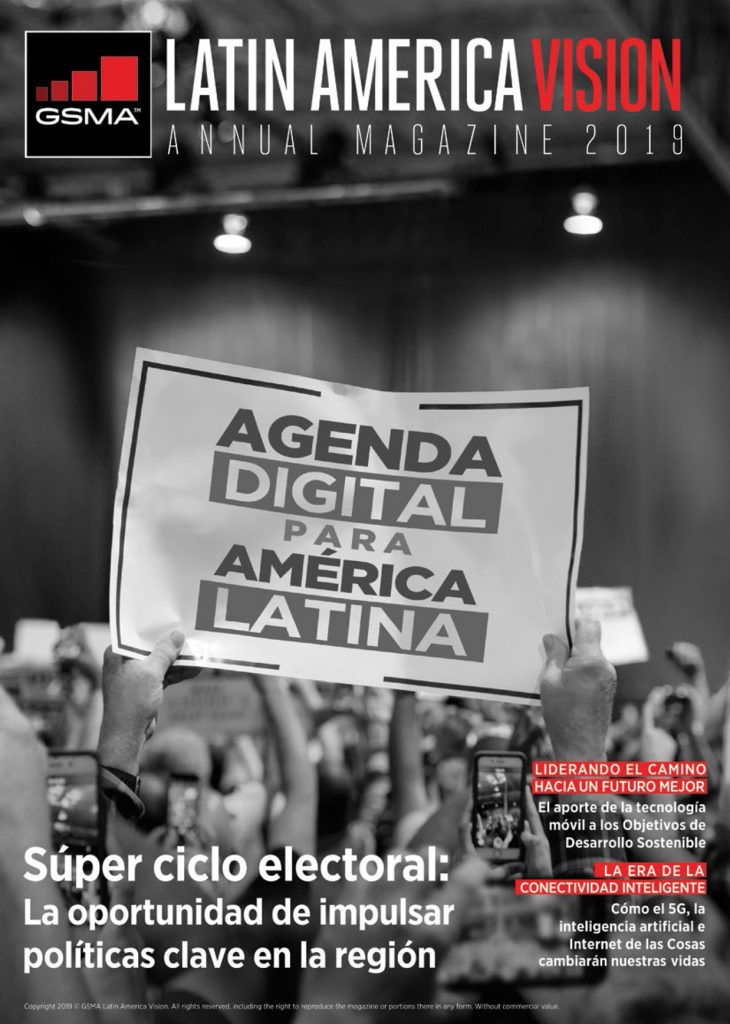 Latin America has a thriving mobile ecosystem. By mid-2018, there were almost 450 million unique mobile subscribers across Latin America and the Caribbean, accounting for more than two thirds of the population. Smartphone connections already represent more than six out of ten connections, and 4G is set to overtake 3G as the dominant mobile network technology in the region early this year.

The mobile industry in Latin America also makes a significant contribution to the regional economy. In 2017, it added $280 billion in economic value – equivalent to 5% of regional GDP – and supported around 1.6 million jobs.