Triggering mobile internet use in Côte d’Ivoire and Tanzania 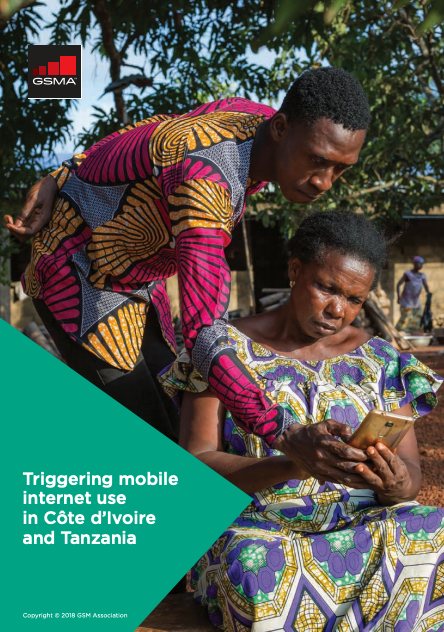 Sub-Saharan Africa has the lowest level of mobile broadband coverage in the world; only 63% of the region’s population lived within reach of a 3G network at the end of 2017. It also has the lowest level of mobile internet penetration at only 21% which means that there are a significant number of people who live in areas that are covered, but they are not using mobile internet.