By the end of 2018, there were 185 million unique mobile subscribers in West Africa, an increase of nearly 10 million over the previous year. Future growth will largely be driven by young consumers owning a mobile phone for the first time; more than 40% of the sub-region’s population are under 18 years old.

The young consumer base in West Africa will also trigger a profound shift in consumer mobile engagement. In contrast to the voice-centric engagement of older, less digitally adept users, the consumer of the future in the sub-region will use mobile phones for data-centric, non-core communications services, such as online gaming and video streaming. This will have a significant impact on mobile data usage, which is expected to grow seven-fold across the wider Sub-Saharan Africa region by 2024. 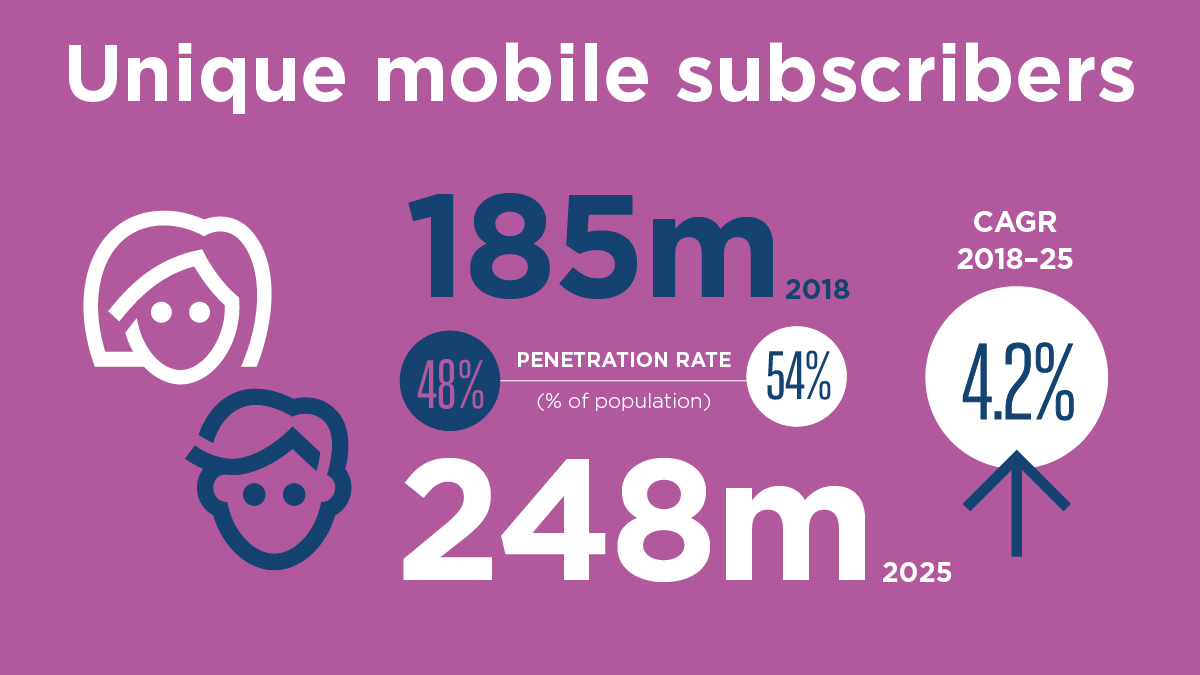 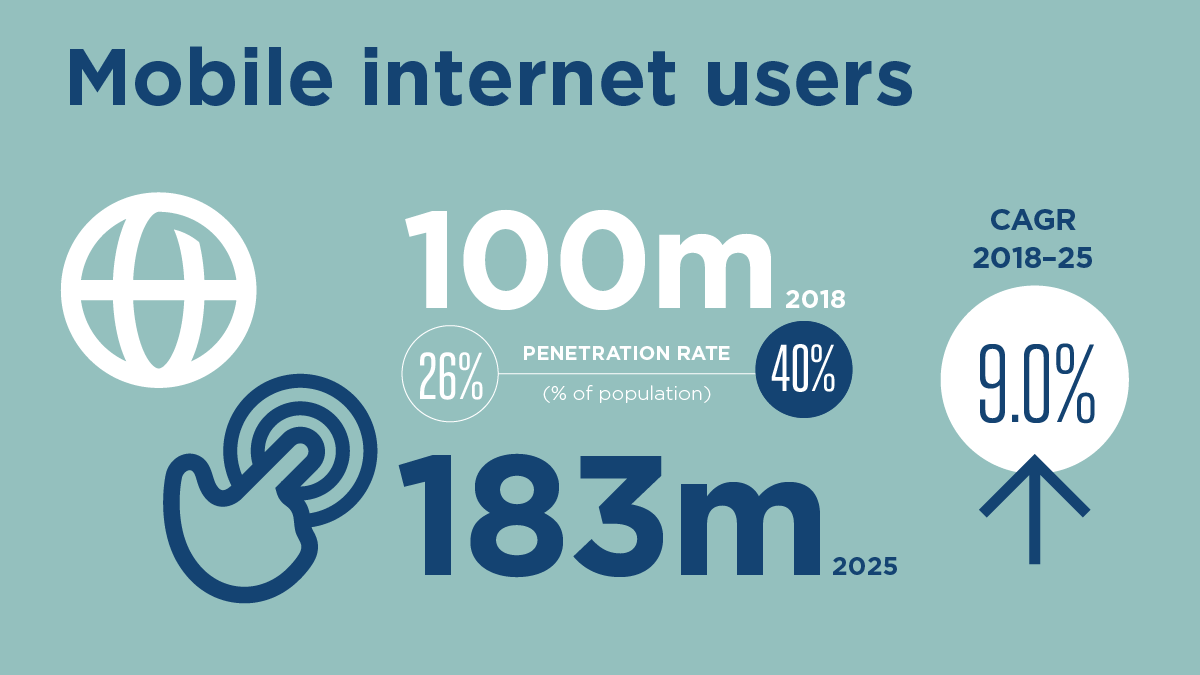 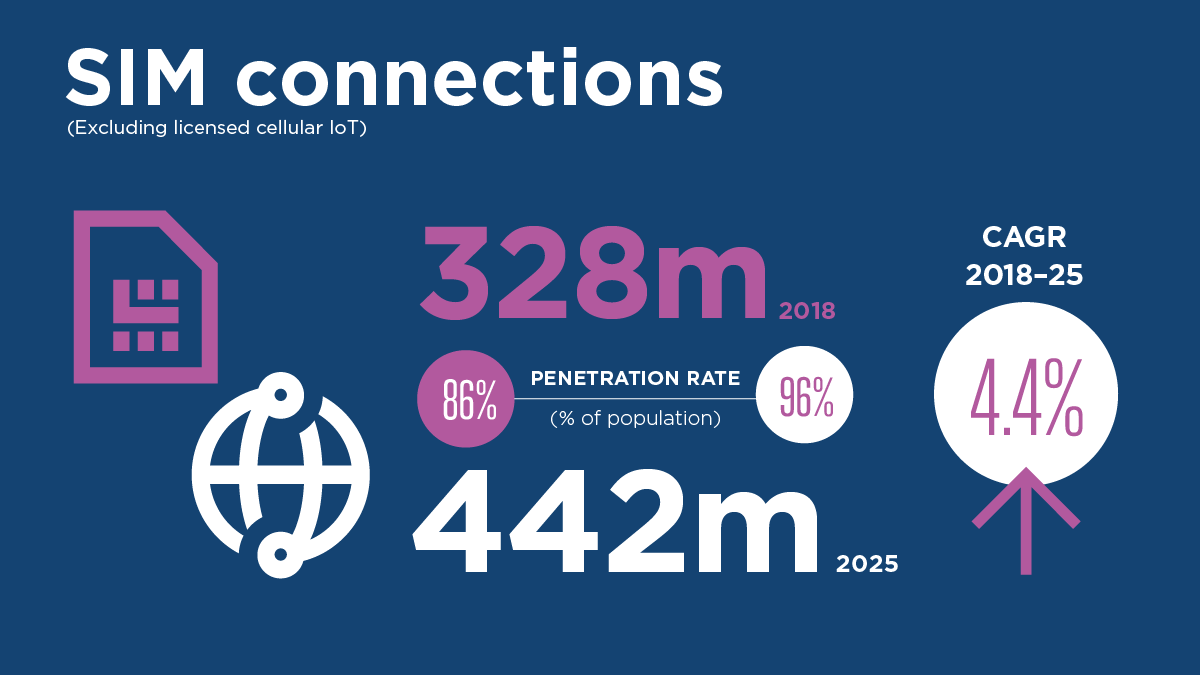 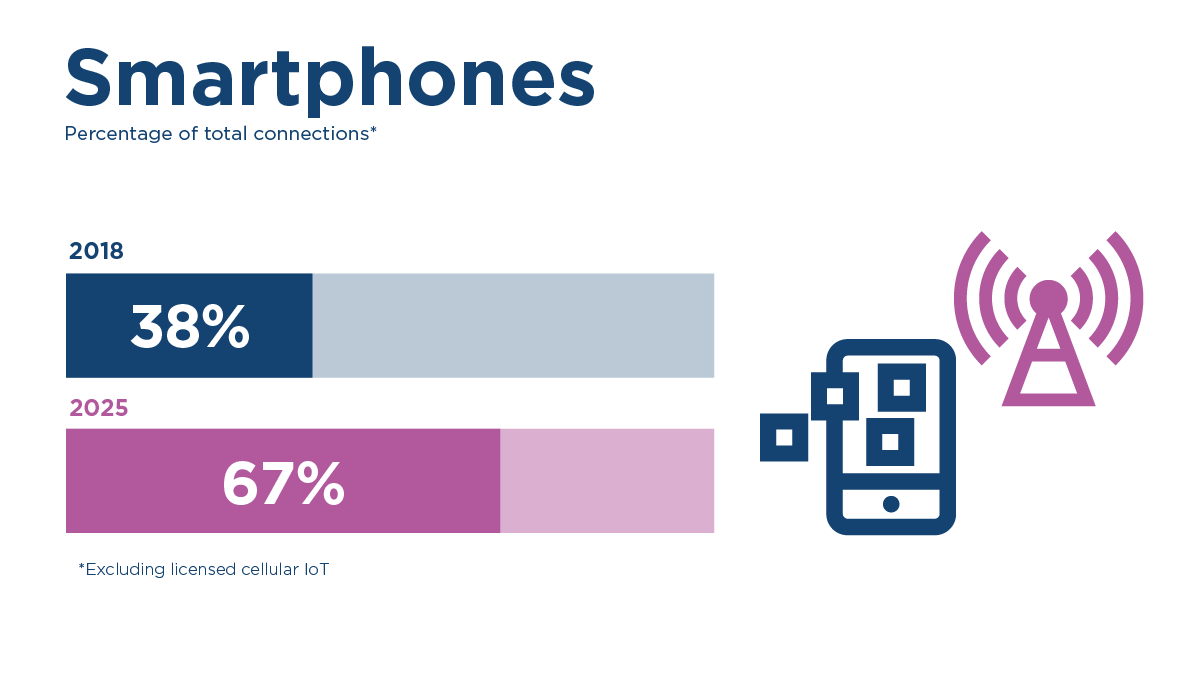 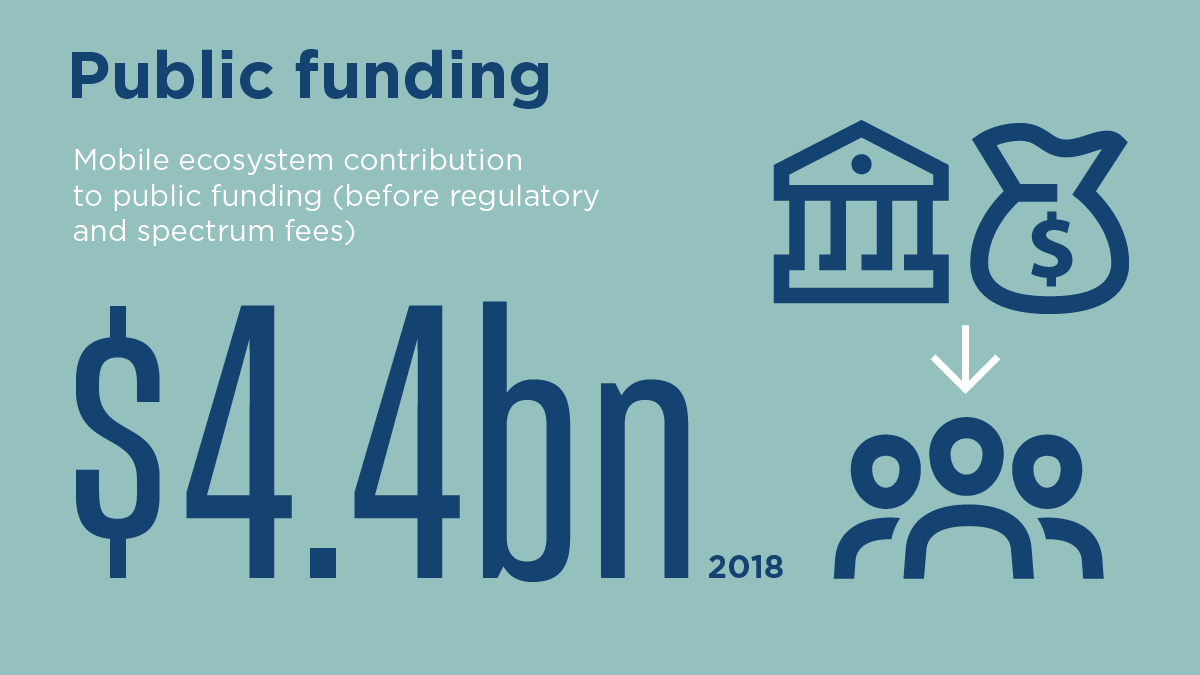 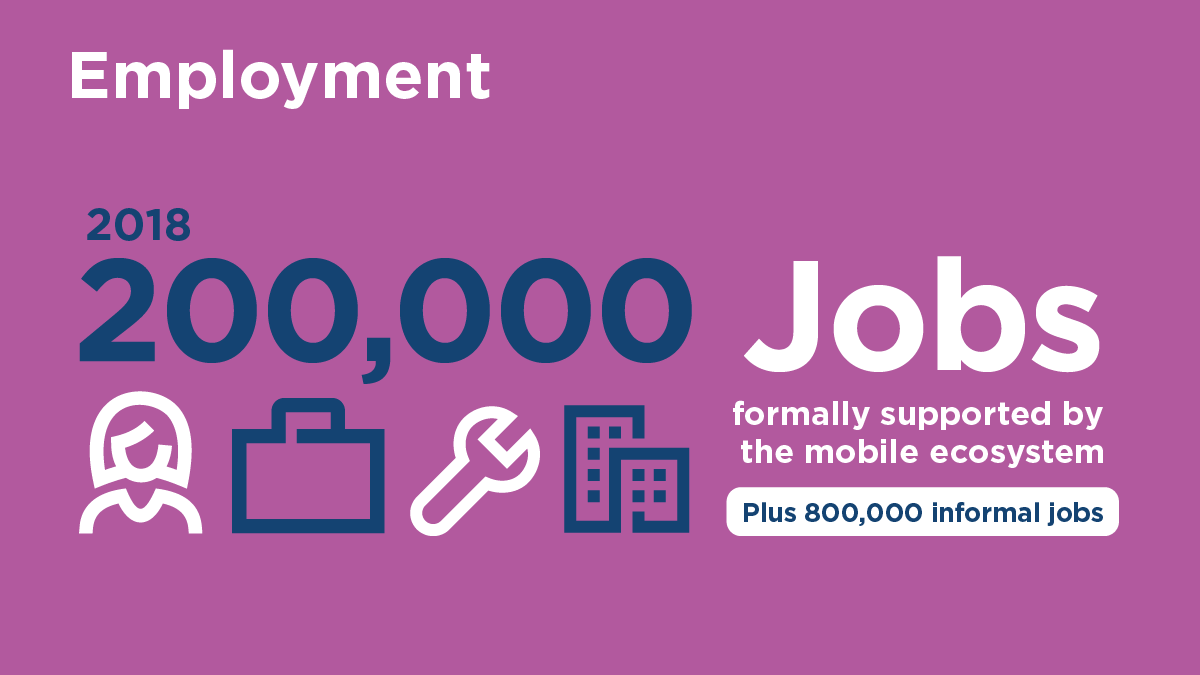 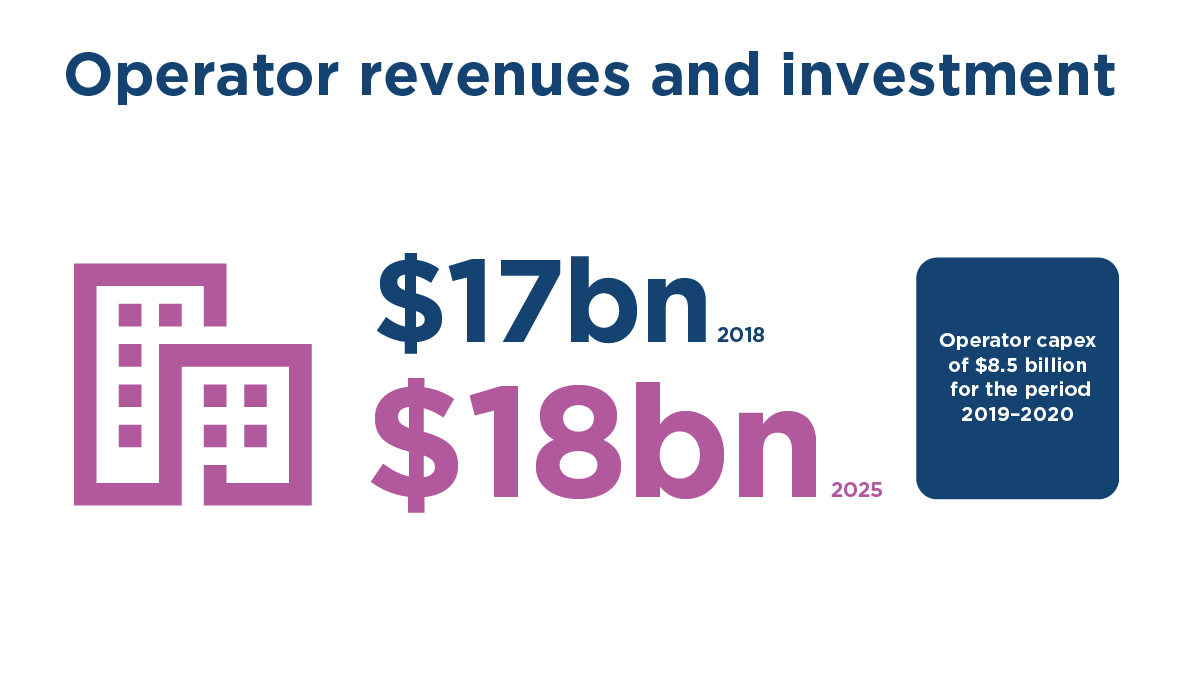 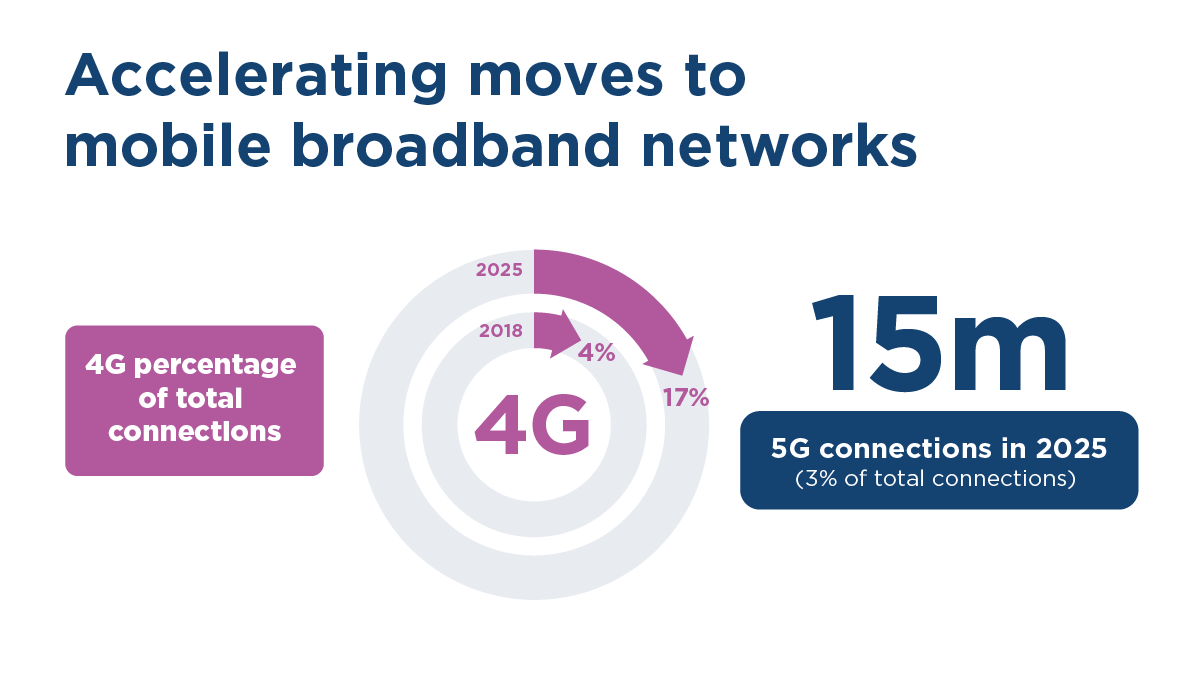