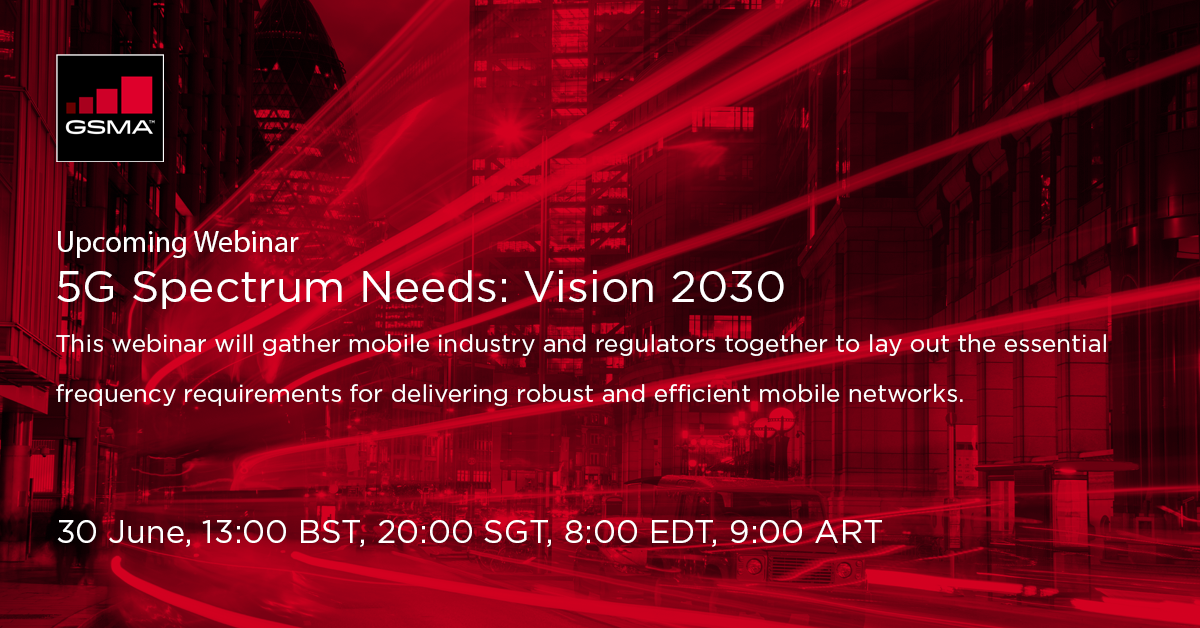 5G needs spectrum in low, mid- and high bands to deliver for society. Collaboration between the mobile industry and governments around the world is needed to deliver a clear roadmap for connectivity and a vision for spectrum that lasts to 2030 and beyond.

In this webinar, we discussed the spectrum needs of 5G networks. The session gathered mobile industry and government representatives together to lay out the essential frequency requirements for delivering robust, efficient mobile networks.

Eric Fournier is currently Director for Spectrum Planning and International Affairs in the Agence Nationale des Fréquences (ANFR), the French public agency in charge of spectrum management (www.anfr.fr). In this capacity, he is responsible for preparing the revisions of the French national table of spectrum allocation and for coordinating French positions in international meetings on spectrum within ITU, CEPT and EU. He was deputy head of the French delegation for RRC-06, WRC-07, WRC-12, WRC-15 and WRC-19. He has been involved in all discussions on major evolution of spectrum in Europe and was  Chairman of the Electronic Communication Committee (CEPT/ECC) from 2013 to 2018 and of the European Conference Preparatory Group for the World Radiocommunications Conference 2012 (CPG-12). He is currently the chairman of the RSPG Good Offices addressing issues of cross-border coordination and interference within the EU. Eric is a graduate telecom engineer from SUPELEC (France). 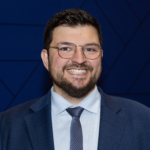 Luiz works as Senior Spectrum Policy Manager at the GSMA towards the global and regional advance of spectrum issues such as licensing, roadmaps, pricing, sharing, synchronisation, coverage and 5G international advocacy. Luiz leads the GSMA campaign to gain access to harmonised spectrum for mobile broadband, working with a team of regional experts for the delivering of spectrum policy and licensing best practice to key markets across the globe.

Luiz joined the GSMA in 2018 as Policy and Future Spectrum Project Manager to lead the delivery of the World Radiocommunication Conference 2019 (WRC-19) campaign and coordinate the Future Spectrum executive group. Previously, Luiz has worked in the mobile industry for almost 10 years, lastly as Spectrum Specialist at TIM Brasil in Regulatory Intelligence, where also had been an intern, analyst, consultant and senior consultant. He has acted as the Strategic Leader for the implementation of 700 MHz LTE and Digital TV Migration in Brazil, and as a board member in two associations: ABR Telecom (wholesale and data integration) and Seja Digital – EAD (700 MHz). 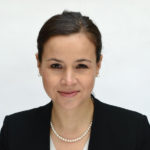 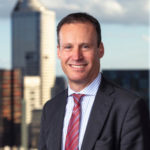 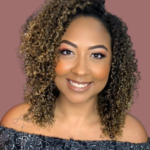 Luciana Camargos is the GSMA’s Head of Spectrum. She directs the GSMA’s range of advocacy issues on public policy relating to spectrum with national governments and multilateral organisations.

Luciana’s career began with Brazilian regulator Anatel where she worked as part of the board advisory team. She joined the GSMA in 2012, where she has continued to be active in shaping the future of mobile services at international fora such as the ITU, CITEL and other multilateral organisations.

She has chaired regulatory groups charged with developing communications regulation at the ITU and in regional organisations. She is an active supporter of the role of women in technology and is a former chair of the ITU’s Network of Women. 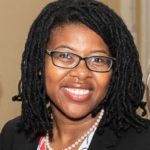