MWC20 Barcelona Seminar: The Power of Partnership – Beyond Connectivity

Hear from Momoku, the Maxis IoT Challenge 2019 Champion, how NB-IoT is used for monitoring the indoor condition and relaying to trigger ...

What is the Difference in Data Throughput between LTE-M/NB-IoT and 3G or 4G? 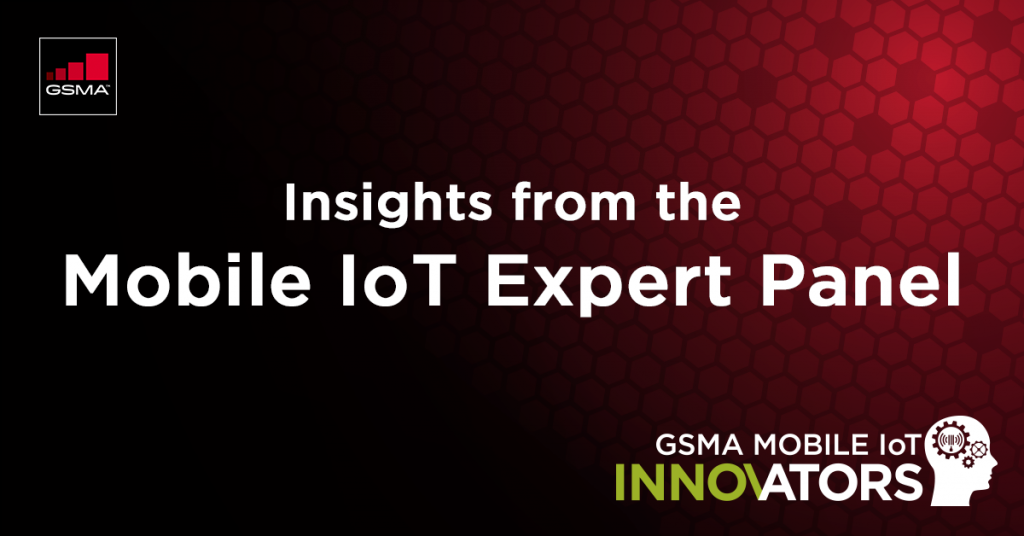 Below, get insights from leading industry experts that form the Mobile IoT Expert panel. Questions are submitted by members of the GSMA Mobile IoT Innovators. To submit your own question, join the community for free here and find out more about the panel here.

What is the Difference in Data Throughput between LTE-M/NB-IoT and 3G or 4G?

Legacy 3G networks with HSPA features sometimes called 3G+ / H+ were able to provide a maximum downlink of up to 21 Mbps for a single 5 MHz carrier and 42 Mbps with dual carrier, and up to 11.5 Mbps in the uplink. Typically in the field of M2M, 3G modules are often used with a target link of several Mbps with a RTT latency around 50 ms to 100 ms.

However, typically in the M2M domain simpler LTE modules such as Cat 4 are used more often, providing peak throughput of downlink 150 Mbps and uplink 50 Mbps. In the field, a mean reachable rate would be in the multiple of 10 Mbps.

With LTE Cat 1, a lower category of devices was introduced in earlier releases of 3GPP aiming at maximum data rates of 10 Mbps downlink and 5 Mbps uplink. Combined with some 3GPP Rel 13 features such as eDRX, it is used in M2M / IoT especially for some Mobile M2M gateways and wearables that needs to sustain a constant bit rate, for example for streaming audio.

LTE-M with Cat M1 is targeting use cases that need a low complexity and low consumption performance while providing deep indoor coverage, which led to the use of the Narrow Band Channel (1.08 MHz), enabling very low data rates to meet the requirements of low power IoT applications. LTE-M in the half duplex mode that is currently available can reach around 300 kbps in downlink and 380 kbps in uplink. On the field, average data rates of 100 to 150 kbps is reached in both directions with lower figures of a few Kbps when extended coverage features are in use. Latency in LTE-M is around 100-150 ms in normal coverage and will reach a few seconds in the Extended Coverage Mode A.

NB-IoT with NB1 category was designed with a more radical approach and even lower target throughput resulting from the use of a narrower band (180 kHz). Peak data rate for NB-IoT is 26 Kbps in downlink and 66 Kbps in uplink (multi-tone), the reachable rate in the area of coverage extension will be as low as a few Kbps. Latency is typically around 1s in normal coverage and will increase to several seconds in the area of extended coverage. Category NB2 will come in 3GPP Rel 14 and improve the peak throughput in both directions by a factor of 2.