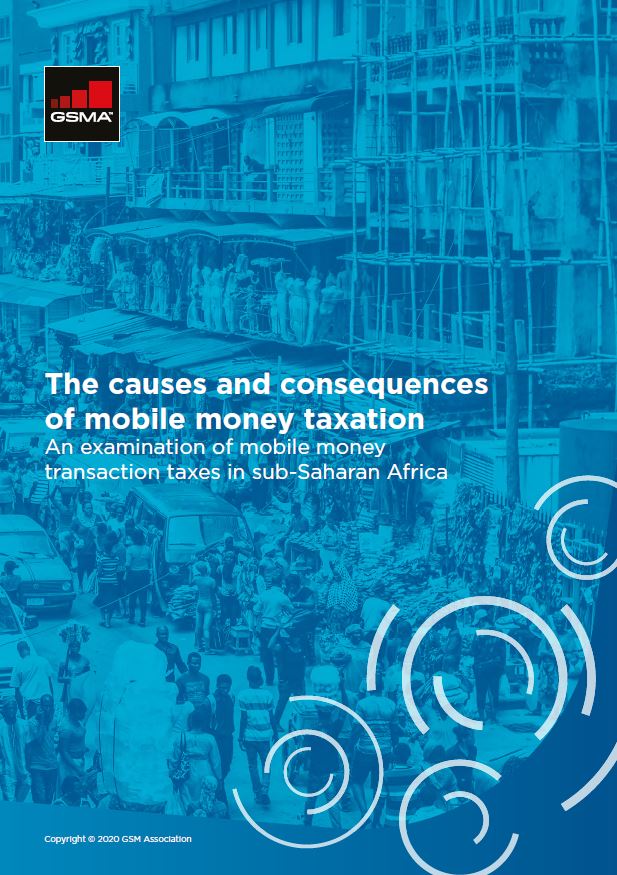 Mobile money taxation is a controversial subject. On the one hand mobile money has been something of a development success story in those countries where it has taken hold. On the other, developing countries face a range of issues when it comes to raising sufficient revenue to fund public services.

In this paper, we take a fresh look at the subject of mobile money taxation through the lens of taxation and development. With a focus on four sub-Saharan countries where mobile money transaction taxes have been proposed, we seek to understand what the motivating forces are for these taxes and identify some of the unintended consequences.

What we find is that why many of the motivating factors are well understood, such as capacity weakness in taxation policy and administration within developing countries, others, such as informality are less well researched. Most significantly we find political economy a powerful driving force for these taxation policies, with stakeholders on either side seeking to influence its design and outcomes.

The result is often badly-designed taxes that fail to take into consideration the externalities that negatively impact the users of mobile money who are often drawn from marginalised communities. These have implications on the attainment of financial inclusion and wider development goals. While the impact on mobile money business models is perhaps better understood, the consequences of a decline in investment into mobile money infrastructure for less profitable regions such as rural areas are less appreciated.

As much as anything, the paper serves as an introduction to the topic of digital financial services and taxation. It is aimed at multiple audiences – policy makers, development practitioners and industry– three groups who often appear to talk at cross purposes on this subject. As such, the paper should be regarded as to be a starting point in this field of study rather than the destination. To facilitate that journey, a list of follow-on research areas is suggested at the conclusion.