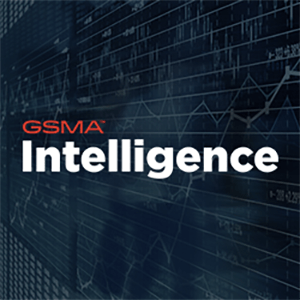 Brussels: The GSMA welcomes the Estonian Presidency’s decision to put the 5G roadmap high up on today’s EU Telecoms Council meeting agenda. A recent study from the GSMA forecasts that there will be 214 million 5G connections in Europe by 2025, establishing the region as one of the largest 5G markets in the world by that point. The first commercial 5G networks in Europe are due to be switched on by 2020 and are expected to provide 5G network coverage to almost three-quarters of Europe’s population by 2025.

However, in view of the ongoing negotiations on the European Electronic Communications Code (EECC), the GSMA restates its concerns on the current state of discussions and notes that significant action is required to ensure the industry investment that will fuel the 5G future. In particular, the industry reiterates its call for greater certainty and predictability for spectrum licenses, both of which are critical for the roll-out of advanced 5G networks and services.

“Europe has an opportunity to reestablish itself as a global technology leader as we move toward the 5G era, but this can only happen if policymakers move quickly and boldly to make the necessary regulatory reforms to boost the region’s competitiveness on the global stage and bring innovative services to Europe’s citizens,” said Afke Schaart, Vice President Europe, GSMA. “A forward-looking regulatory environment designed to encourage long-term investment and innovation in Europe’s digital infrastructure is essential to maintaining a vibrant European mobile ecosystem and delivering the European Commission’s vision for a ‘Gigabit Society’.”

“On the occasion of the last Telecoms Council meeting of the year, the GSMA would like to congratulate the Estonian Presidency on its successful chairmanship and the significant progress achieved so far on the telecoms and digital policy agenda. We are looking forward to working with the incoming Bulgarian Presidency, which will undoubtedly play a focal role in ushering in a new digital era for Europe,” continued Schaart.