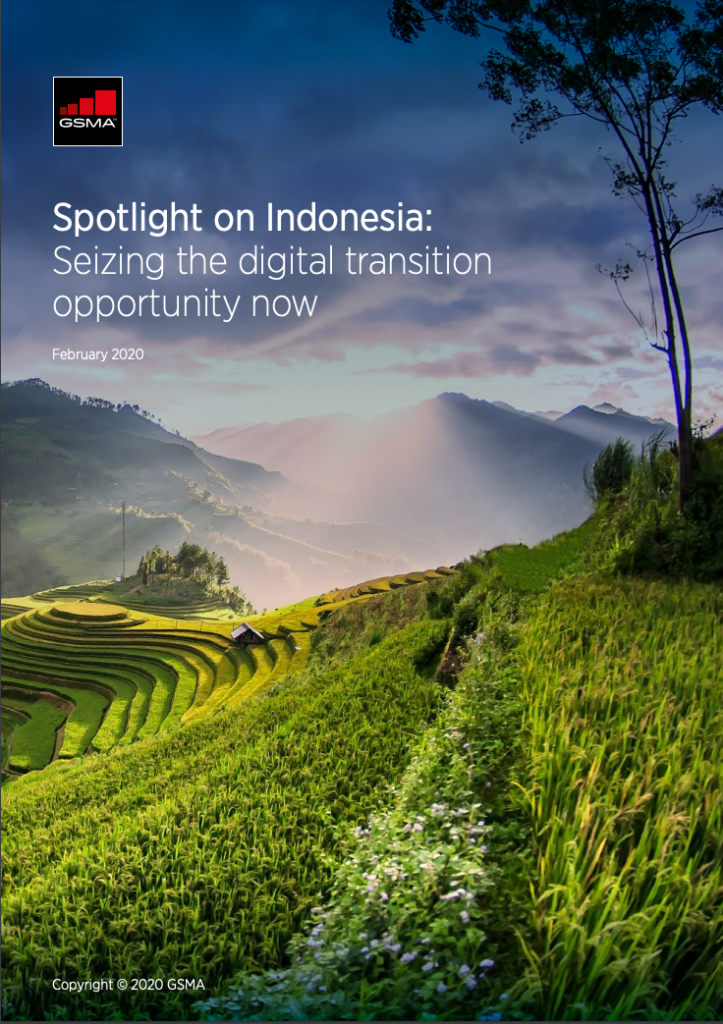 Assigning digital dividend band 700 MHz in Indonesia would unlock a new era in high-speed connectivity. Benefits include connecting millions more to mobile broadband services. It would also help transform traditional industries such as agriculture and manufacturing.

The GSMA report, ‘Spotlight on Indonesia: Seizing the digital transition opportunity now’, details these benefits. Importantly, releasing 700 MHz spectrum for mobile would deliver benefits of $10.5 billion (IDR145.3 trillion the 2020–2030 period), or 1% of GDP.

The mobile sector in Indonesia has experienced massive growth, providing momentum for the country’s transition towards an advanced, knowledge-based society. 3G services are available across most cities, and smartphone adoption is rising and 4G take-up is beginning to increase.

Still, internet access remains a key barrier for some citizens’ full participation in Indonesia’s digital growing society. 3G (delivered with 900 MHz spectrum) has been successful in extending basic mobile broadband to many of the unconnected. But certain locations remain scarcely covered. Also, the technology will not be able to handle the significant data traffic growth expected over this decade. Therefore, better 4G coverage is needed to meet performance needs, and using 700 MHz makes it possible to reach as many citizens as possible. For people living in rural areas, it is especially important.

And time is of the essence. Even a short delay could cost billions of dollars in lost benefits and prevent millions from accessing mobile broadband. Depending on what happens next, Indonesia is strongly positioned to become a digital economy powerhouse in Southeast Asia.