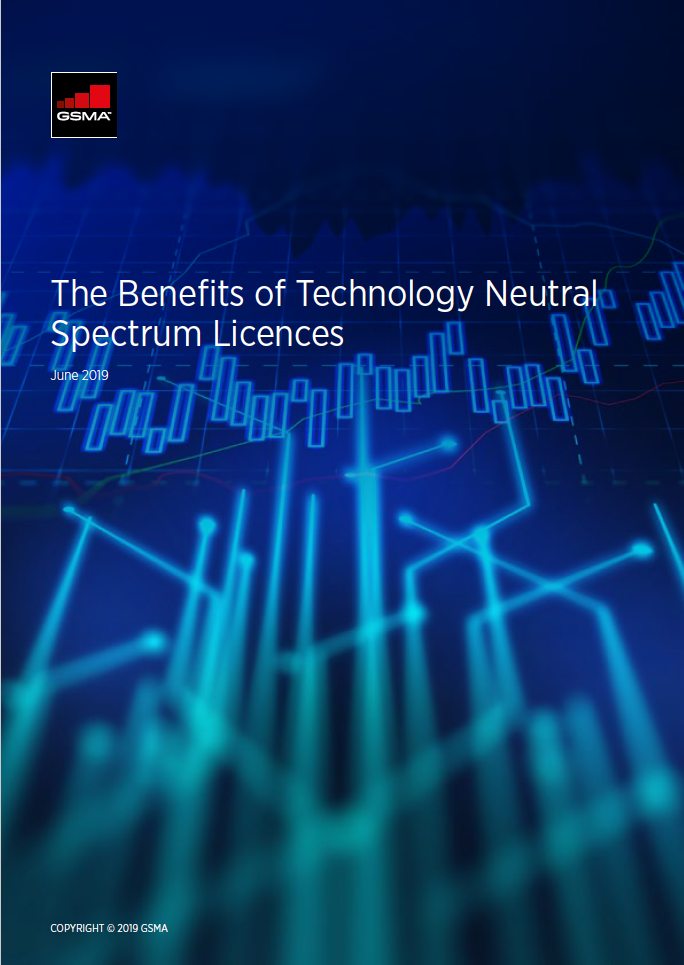 A new report from the GSMA entitled “The Benefits of Technology Neutral Spectrum Licences” takes an in-depth look at this important topic.

Technology neutrality lets operators replace for example GSM with 4G and soon 5G in a particular frequency band. And do so at a pace that’s driven by market demand. The process, which is also called refarming, lets spectrum be used more efficiently. That should always be the goal when governments and regulators manage spectrum resources.

Allowing technology neutral spectrum licences is best practice. Countries that were among the first to implement them have been rewarded with better coverage and higher mobile broadband speeds.

For example, Finland was the first to allow the 900 MHz to be technology neutral which meant mobile users benefited from far greater geographic 3G coverage than other European countries. And in Asia, technology neutrality in Singapore resulted in one of the world’s most advanced mobile markets

To get technology neutral spectrum licenses right, there are a few things to keep in mind:

More collateral on topics such spectrum pricing, 5G and WRC-19 can be found in the resource section on the GSMA spectrum team’s website