Interconnecting mobile money providers: why is interoperability testing so important? 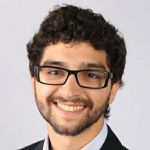 Interoperability – In the world of mobile money, this has been one of the industry’s buzz words for years, as it holds the promise of an interconnected world in which people in emerging markets can send money to each other regardless of the mobile money service they are using. But how do we ensure the reliability of, and trust in, these financial services when interconnecting them? And what can we learn from adjacent financial services industries, such as card payments, about how interoperability is made reliable? And what does interoperability testing imply and why is this so important?

Interoperability is a familiar word in technical discussions. Despite that, it can often be misinterpreted to mean other related concepts, such as integration. Let us, therefore, start by clarifying what interoperability is.

Interoperability is the ability of two or more systems to exchange information in a pre-defined manner, so the systems know how to interact with each other. This is an extremely important precondition in the interconnected world we live in today; for instance, everyone expects their bank cards to work when travelling abroad. This is made possible by interoperability.

What is the current state of interoperability in mobile money markets? 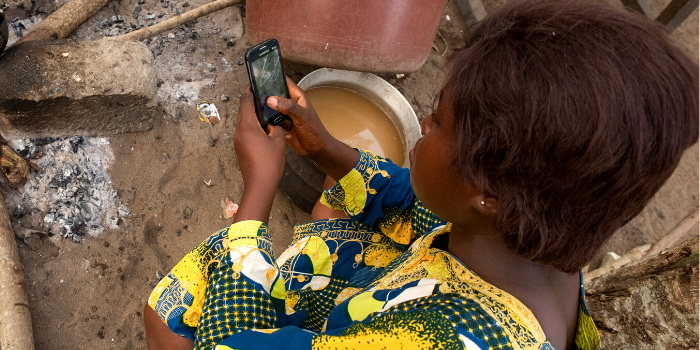 Interoperability can help the mobile money industry shift to a higher gear, where customers can pay merchants and transfer money without having to consider which mobile money provider they are using. The GSMA Mobile Money API and Gates Foundation’s Mojaloop are key technology assets that have been developed to achieve this goal.

In the card payments market, there were approximately 539 billion transactions in 2018. To achieve such scale, it is necessary to have a high degree of reliability between all systems involved in enabling those transactions, leading eventually to consumer trust in the financial system. Especially amongst underserved groups, reliability and trust in the financial system are critical for success and adoption. In order to reach this degree of trust amongst all players involved, the testing of interoperability between systems is an essential factor.

What is involved in interoperability testing?

Testing plays a critical role before launching any interoperable payment system. Of course, even before the testing for interoperability can start, it is necessary to focus on each individual component in the system to ensure they are all working as expected. To facilitate this, there are two different types of testing to be performed: Functional (unit testing, integration testing, regression testing, others) and Non-functional (performance testing, security testing, others).

Currently, the card industry takes testing very seriously and has set up several processes to ensure that systems are interoperable (especially the card schemes which control the central hubs).

An example of those steps can be seen in the EMV 3DS 2.0 technology, which implements each one of them.

The mobile money industry is currently far from this scenario, but can certainly implement similar processes. In fact, the industry has already been moving in that direction.

The first step is adopting a common standard for service providers to connect to mobile money operators (as proposed by the GSMA Mobile Money API) and creating central hubs to facilitate it (of which the IPN Hub is an excellent example with success in several markets). Mojaloop, an open-source software provided by the Bill & Melinda Gates Foundation to operate a central hub, is another link in this first step.

The second step is to create an environment to test all those systems and links altogether – but this is currently missing in the mobile money industry. For that reason, the GSMA Inclusive Tech Lab is creating a free and open-source Interoperability Test Platform. The platform is the first joint test environment for financial inclusion, bringing together the Mobile Money API and Mojaloop API in one facility. It enables digital finance service providers to test relevant use cases and ensure they are ready to go for production.

The third step would be to create schemes to run certification and compliance programs. This could also be made possible by leveraging the test environment to validate implementations.

Stay tuned to hear more on the Interoperability Test Platform which will launch at the end of March!

Receive the latest insights on mobile money straight to your inbox by subscribing below.