As part of our activities at Mobile – 360 Africa this year, Tigo Rwanda and Access to Finance Rwanda (AFR) co-hosted the mAgri team, our guests and the GSMA’s Chief Regulatory Officer John Giusti, on a field trip to visit a tea value chain digitisation deployment in Mulindi, approximately two hours north of the capital Kigali. The deployment is the result of a multi-stakeholder partnership between:

How the system works

The SACCO in Mulindi started in 2005 with about 1,600 members and quintupled its membership within 3 years. Back then, up to 20 days could pass between a farmer taking produce to the factory and getting paid. The cooperative switched from using complicated paper ledger cards to manage their members’ accounts to an automated system in 2015 and nowadays, farmers can get paid within just 3 days; this makes a huge difference to them and to the SACCO, which became operationally profitable in 2016. 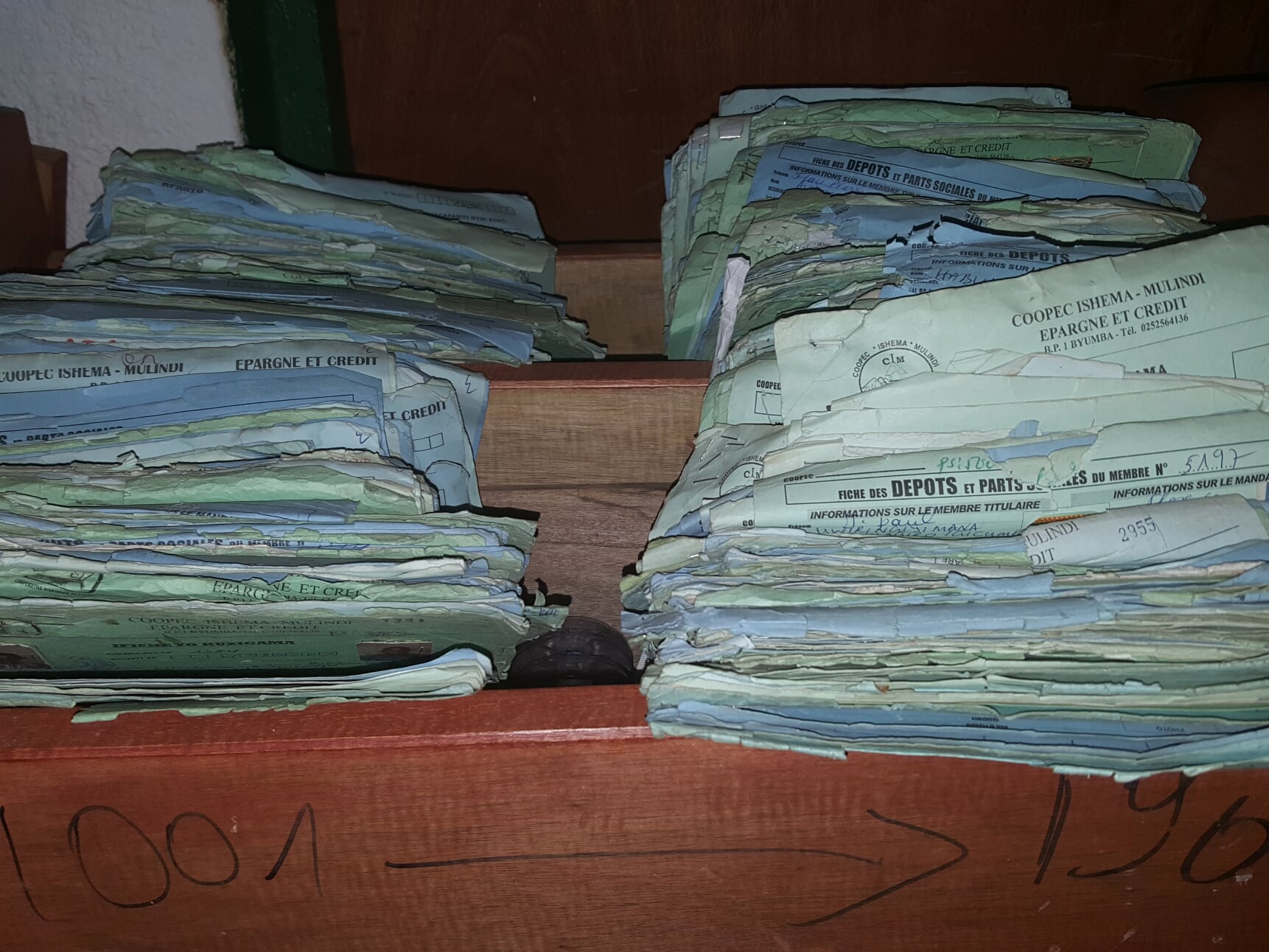 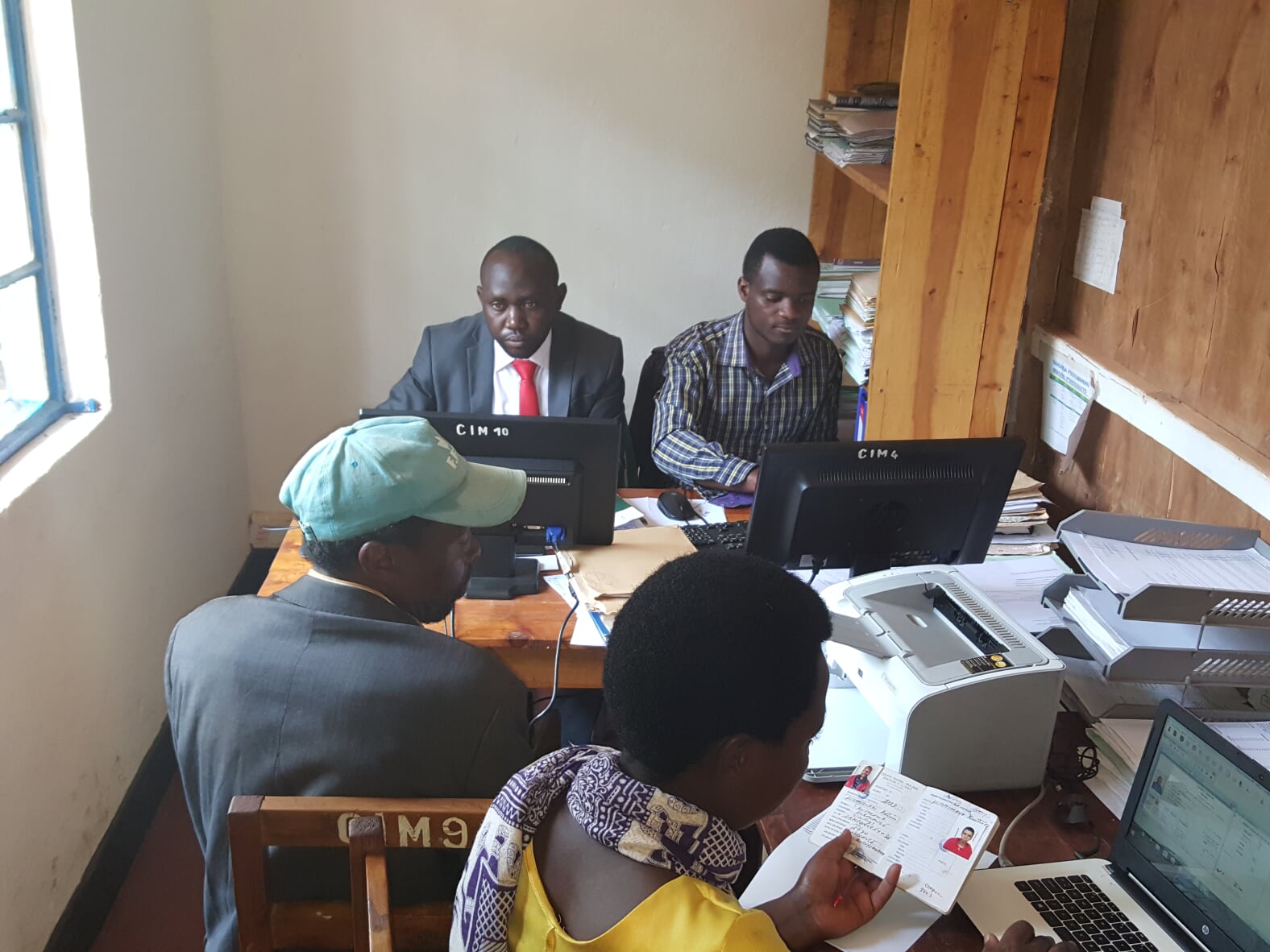 In the middle of open tea fields with spectacular far-reaching views, we spoke to members of the SACCO after they had finished plucking for the day to understand how they perceive the system. Overall, the project has been well received and the farmers were pleased with the improvements in their lives. They are benefitting from quicker payments for their crops, added security by not physically going to collect cash which, in the past, put them at risk of being robbed, and they are no longer faced with the the loss of income and potentially wasted trips on the day they go to collect payments. The factory also wanted to reduce the absenteeism caused by the farmers going to collect wages and as such, have benefitted from more leaf being plucked. . In addition, there has been a reduction in the opportunity for fraud at the SACCO level.

However, it has not been without challenges: most farmers do not understand the exact fees they are liable for by using the system: these include Tigo cash out fees, P2P transfer fees and commission for the SACCO to cover operational and system maintenance costs. More needs to be done to communicate this with them. It is also unclear whether they understand how to use the service themselves or if they are relying on Tigo agents to make the transactions on their behalf. When asked what could be done to improve the service, the farmers said that they would like to gain access to insurance services, a breakdown of deductions sent via SMS and access to farming equipment they could pay for in instalments.

At the end of the day, we gathered at a café on our way back into the city to reflect on the experience during a debrief session and share our key learnings.

Overall, the experience put into perspective the impact our work has on the lives of farmers. Digitising payments in the agricultural last mile is hugely important if we are to work towards the financial inclusion of smallholder farmers. What became most apparent is the need to develop a fully functioning rural MM ecosystem in order for farmers (and other stakeholders) to appreciate the value proposition and build their trust in the system.

If you would like to find out more, please reach out to the mAgri team by dropping us a comment below and explore our online resources.