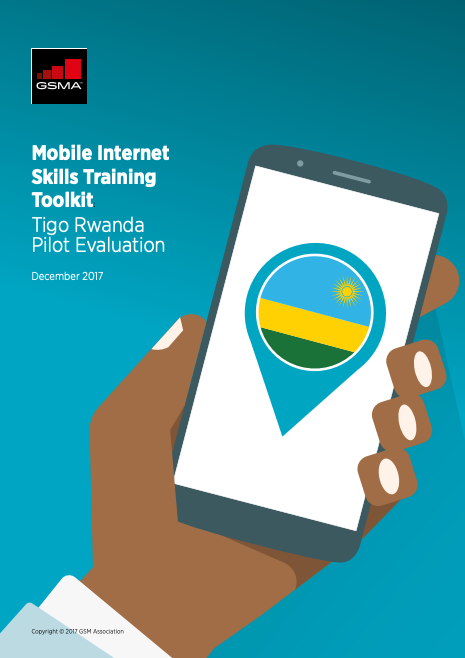 A lack of basic digital skills is one of the key barriers to internet adoption across the world. In order to rectify this, the GSMA’s Connected Society team has developed the Mobile Internet Skills Training Toolkit (MISTT), a set of resources for organisations (including MNOs) interested in conveying the fundamentals via the most commonly used internet services (WhatsApp, Facebook, Google, YouTube and Wikipedia).

Originally developed in India, in June 2017, the MISTT was localised in Rwanda by Tigo, where over 300 agents received training as part of a pilot. This case study outlines the lessons learnt from the pilot implementation. Overall this was positive for Tigo: 77% of MISTT trained customers increased their data usage in the period after their sales agents introduced the training and MISTT trained sales agents managed to increase the number of new data subscribers by 15% (compared to the average month, pre training). It also led to higher data revenues for Tigo: the MISTT group significantly outperformed a ‘control’ group of mobile agents (15% versus 9%). Finally, the pilot represented a cost effective way of increasing data usage and revenues: The MISTT covered the incremental cost per customer in the first month, with an ROI of 13% in a month and 240% in a quarter.