There is great potential for mobile money to support financial inclusion in Haiti. The country is the poorest in Latin America and about 80% of the adult population is unbanked.1 Additionally, the country is subject to natural disasters that displace populations and cripple the country’s already fragile infrastructure.

Since 2011, Digicel, the leading mobile money provider in the region, has been dedicated to developing and re-shaping its mobile money proposition to meet market needs. Over the last two years, the deployment has seen results: account and transaction figures are rising and reaching healthy levels. A greater understanding of local needs, operational best practices, and time needed to reach profitability, has helped to propel mobile money to success.

The digital financial services industry in Haiti kick-started in 2011, following a catastrophic earthquake strike in the country. Indeed, with an influx of donor support and funding, the first use case was humanitarian bulk disbursements for vulnerable communities. The fledgling mobile money industry expanded and today the country has three mobile money providers.

A renewed strategic focus on fundamentals

However, when international aid flows began to diminish, mobile money providers were compelled to adapt their business propositions. In 2015, Digicel re-launched and re-branded its mobile money service, changing the name from TchoTcho to MonCash. To accompany the re-launch, Digicel refocused and invested in five fundamental pillars in a bid to revamp its mobile money business: 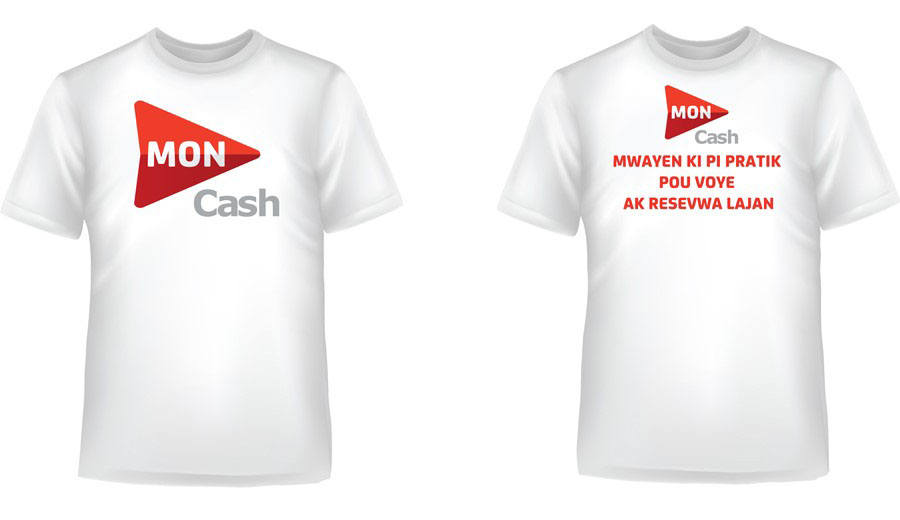 Digicel’s fresh approach to MonCash was driven over two years by a dedicated team that was also exposed to operational best practices in East Africa and beyond.2

Today, two years since the start of Digicel’s turnaround, the results are in. Between July 2015 and July 2017, the service grew substantially, surpassing many Latin America & Caribbean average key indicators3 :

The Digicel Haiti MonCash turnaround story shows that mobile money can succeed when a targeted and coordinated approach to fundamentals is applied. Digicel’s path included focusing on one or two core products, targeted education, promoting agents as partners, and reinforcing the team for stronger execution. In this region, where mobile money is still in its infancy and some deployments struggle to take off, Digicel shows a possible path for the turning point.

On the road ahead, Digicel plans to evolve the ecosystem development by offering international money transfers and nano-loans, among other services.  Once customers are more familiar with the basics of mobile money, diversification will be a means of securing profitability and moving away from dependency on P2P transactions and fleeting humanitarian cash transfers. Hopefully, other success stories can be shared here in the near future.

[1] World Bank, Findex 2014
[2] In addition to a leadership team with strong international experience, Digicel Haiti’s Mobile Money team participated in the GSMA Field Focus Sessions, which provide an opportunity for select mobile money operators to study successful East African mobile money distribution models. We had the pleasure to host Digicel management on previous sessions and we believe to have contributed on communicating best practices.
[3] Indicator definitions are available on the GSMA State of The Industry Report