Mobile Market Structure and Performance in Europe: Lessons from the 4G Era 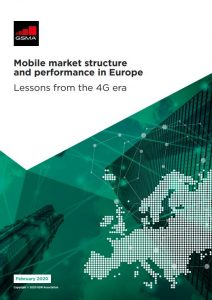 On 4 February, GSMA Europe hosted a Mobile Meetings Series (MMS) event where participants discussed the role of mobile market structure in unlocking the potential of 5G in Europe. If this process is successful, Europe stands to make productivity gains worth potentially $2.2 trillion to the global economy. This blog provides an overview of the discussions which took place under the Chatham House rule.

To build on the strong performance achieved during the 4G era requires an understanding of the key role played by market structure and consolidation in the mobile market. For this reason, GSMA carried out an in-depth study of 99 operators across 29 countries covering the period from 2011 to 2018, a time when European countries introduced 4G spectrum and the mobile industry consolidated to achieve economies of scale. The study, “Mobile market structure and performance in Europe: Lessons from the 4G era” revealed that markets with more concentrated market structures were better at delivering higher performance during the 4G era – an evaluation that is important to understand because high performance networks will be necessary for unlocking the full potential of 5G networks. 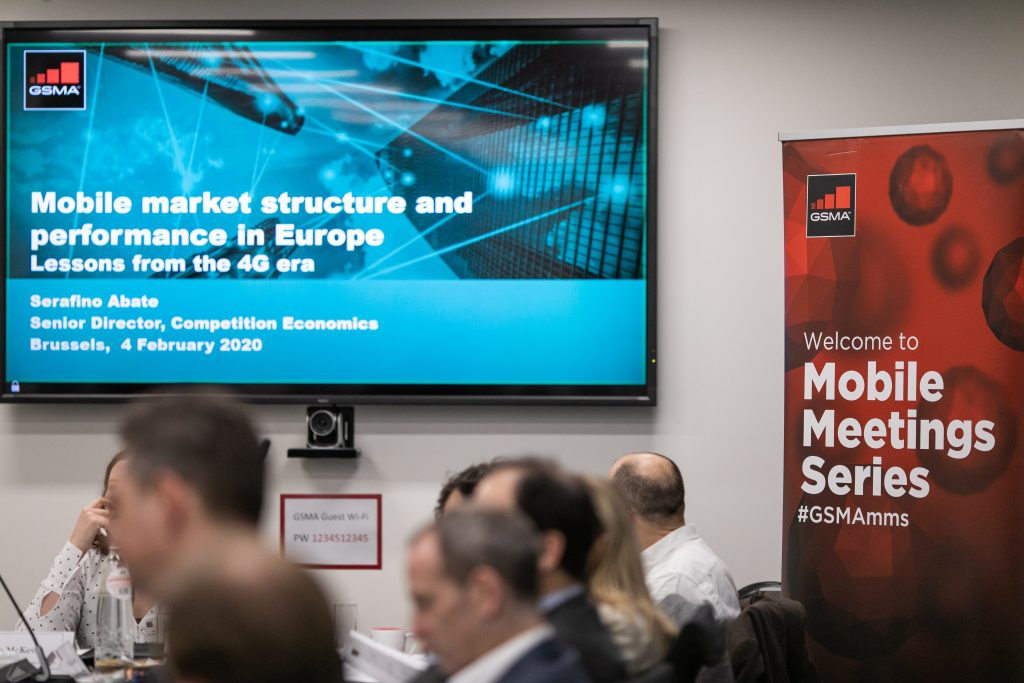 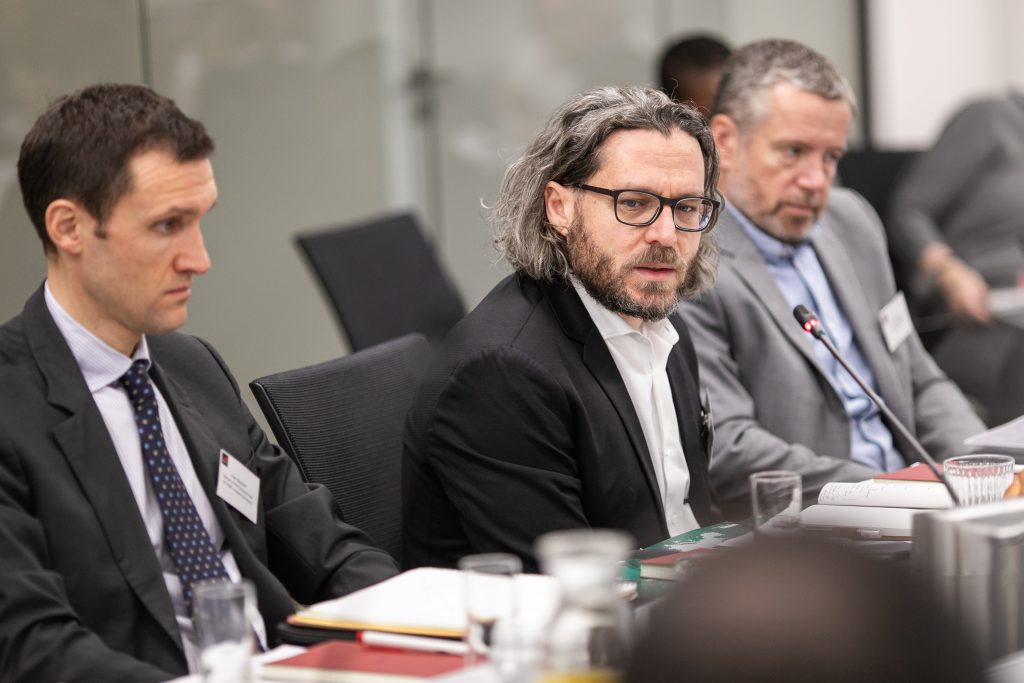 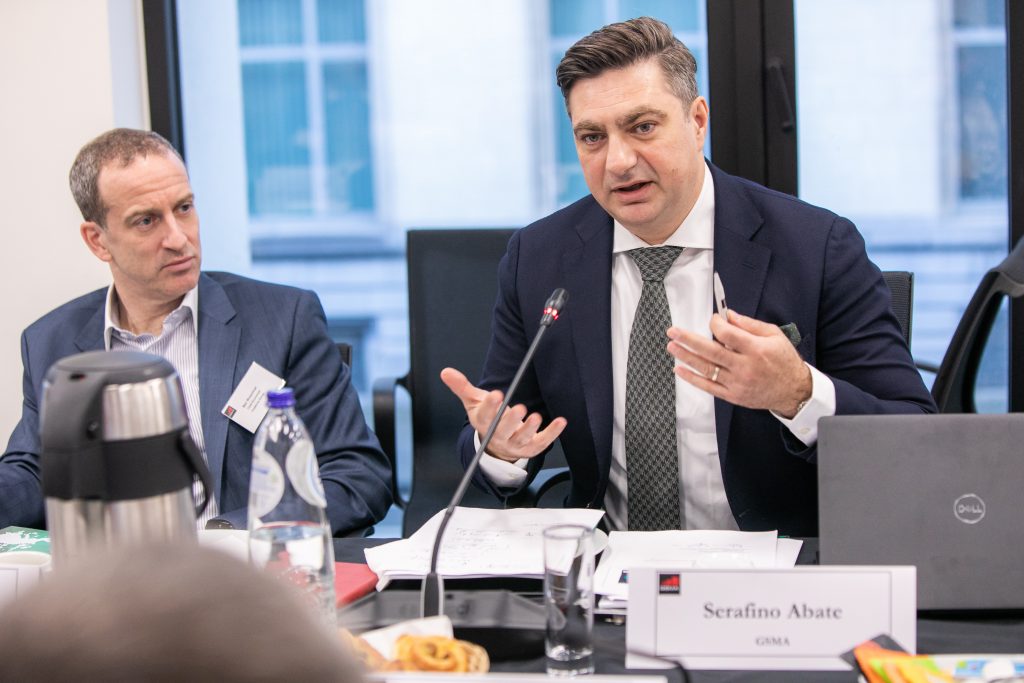 The MMS opened with an overview of the evidence derived from the study. The presenters started by highlighting that by end 2018 4G networks covered 98% of the population across the 29 European countries and delivered average speeds in excess of 30 mbps with latencies lower than 30 ms. That analysis showed that during this successful rollout of 4G, in Europe three-player markets outperformed four-player markets with higher download speeds. Additionally, it demonstrated how three-player markets also outperformed four-player markets on latency so that by end 2018, these markets benefited from 15% lower latency rates.

Another significant finding presented during the MMS concerned investment levels. Despite slowed investment in the overall economy, the study shows that from 2013, capex as a proportion of revenue was greater in three-player markets than in four-player markets.  This link between increased concentration and greater investment was discussed as particularly relevant while stressing the importance of maintaining robust competition.

Participants also commented on the relevant nature of the evidence presented in terms of how market structure is economically assessed by policymakers and regulators. They agreed on the need to continue looking at each merger case individually, rather than treating the findings of the study as universally applicable. At the same time, it was noted that the evidence indicates that the artificial creation of new entrants, for example though reserving spectrum in spectrum auctions, could result in lower 5G performance. 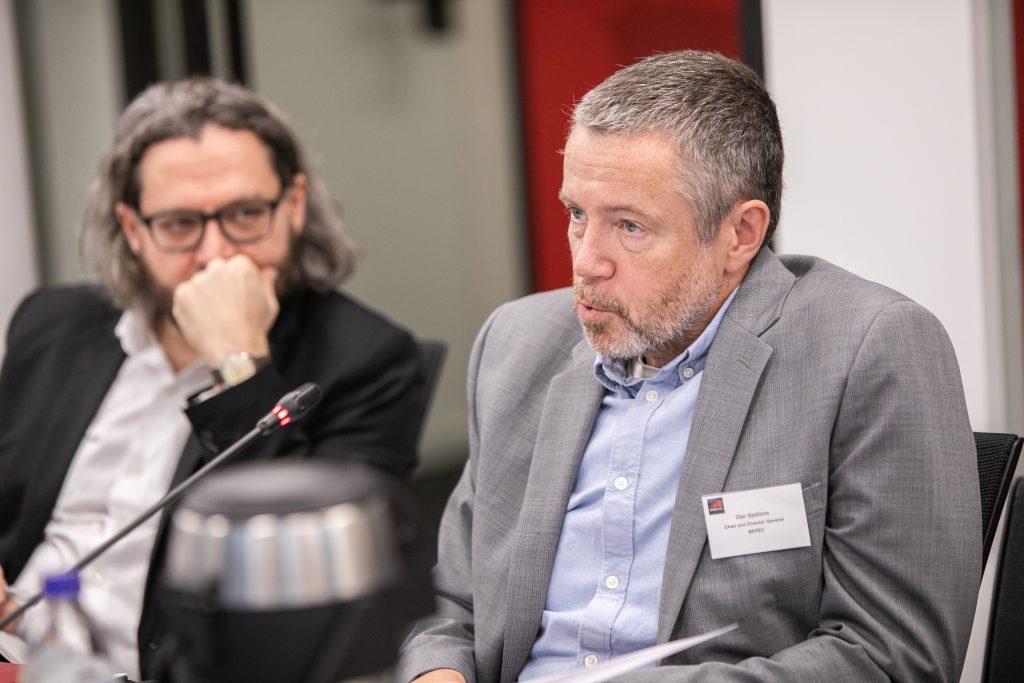 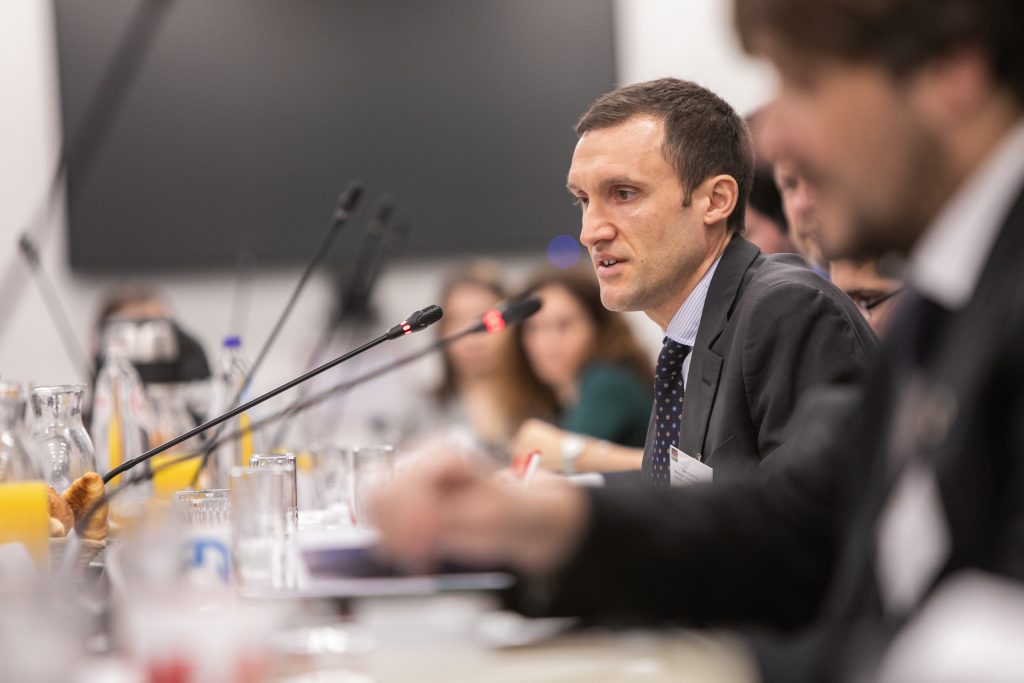 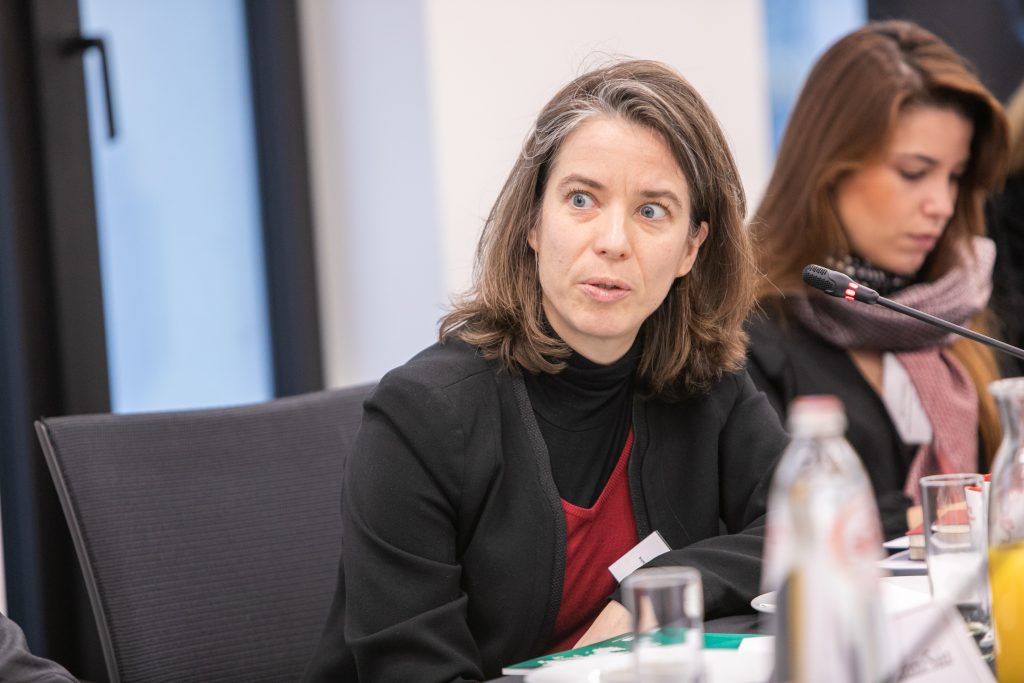 During the MMS participants identified potential areas for future research. For example, the report’s analysis does not attribute the better performance of three-player markets solely to greater investment; other key factors for improved performance include the ability of operators to optimise the use of resources, including scarce assets such as spectrum, sites and towers. Further research would also be welcome on quality-adjusted price analysis, to bring together the multiple aspects of the consumer experience. Another suggestion was that the conditions attached to authorised mergers, as well as the cooperation of all stakeholders, have played a role in the success of three-player markets.

It was also highlighted that, whilst European averages are a good starting point, it would be useful to unpack the national specificities in each market to use as a basis for policy discussion. The study already accounts for measurable country differences such as the size of the population, the geographical setting and other factors, but specific comparisons of the best and worst performing countries would be of interest. 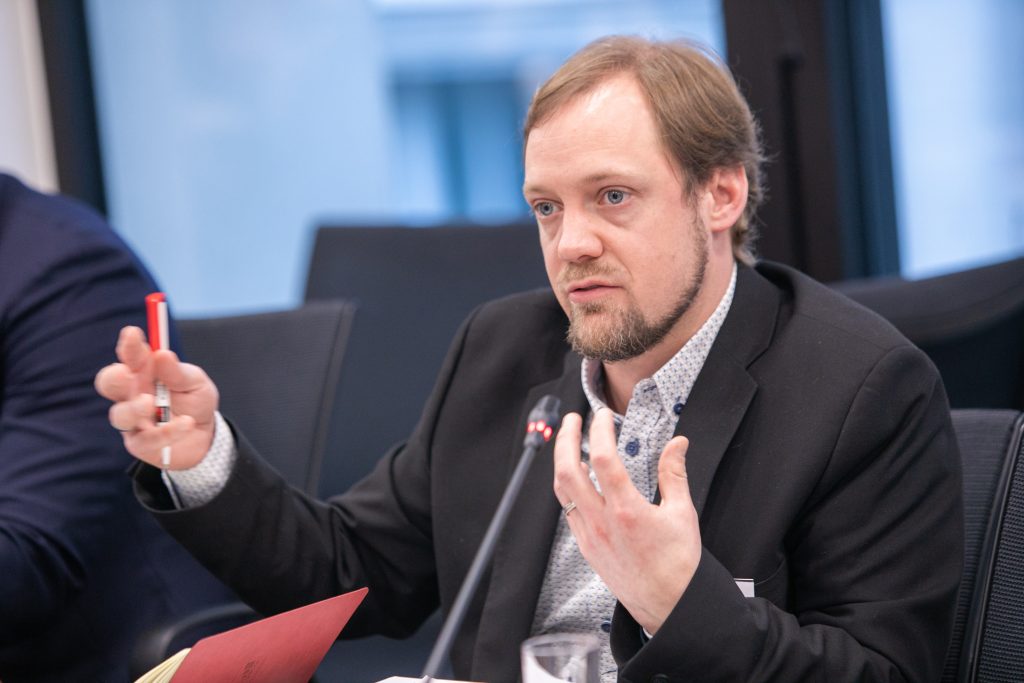 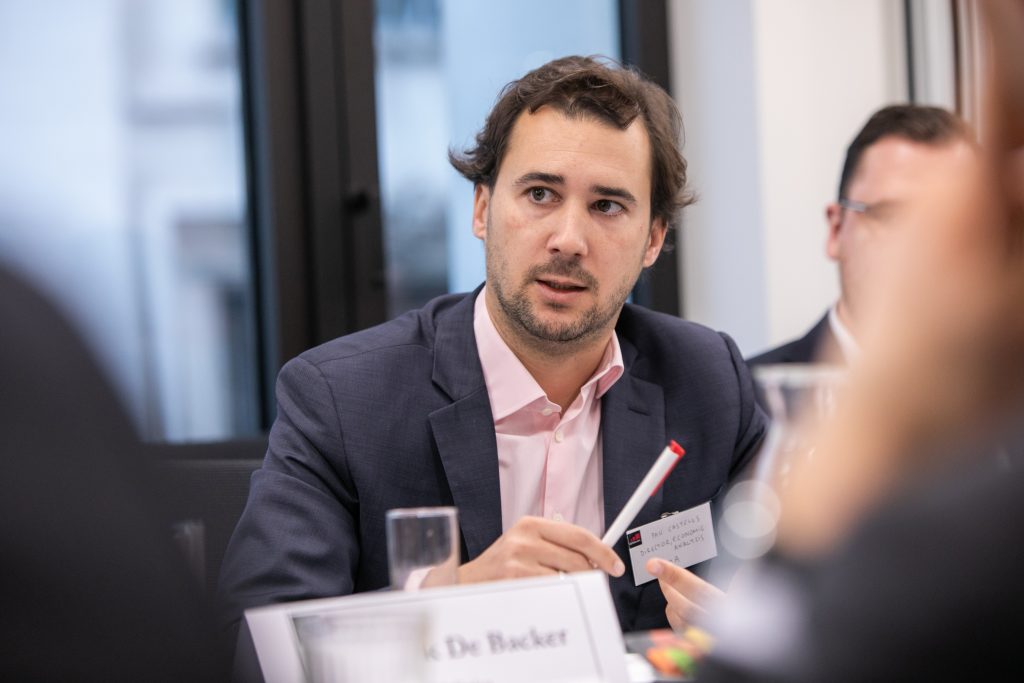 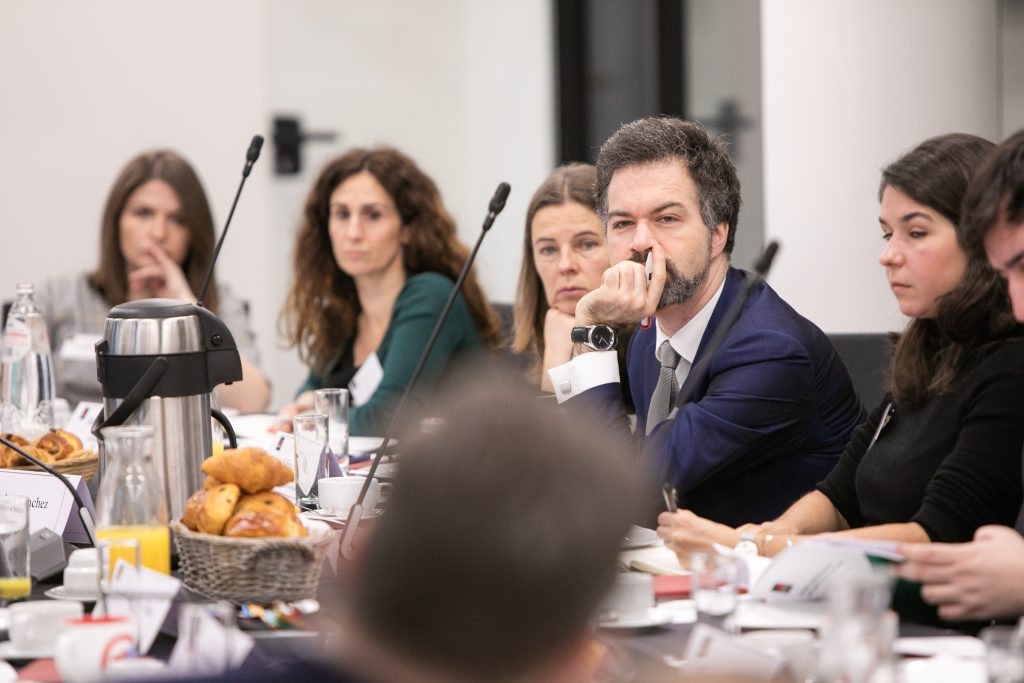 The importance of network sharing to deliver 5G was also raised. The report shows that while network sharing is beneficial, it does not achieve the same high performance as three-operator markets. Further exploration of this finding would contribute to the policy discussion.

Attendees also highlighted that the impact of market structure on the speed of coverage could be another topic for further investigation, given that three-player markets seem to cover a slightly higher percentage of the population. Different national policies on coverage obligation and spectrum however made it difficult to draw conclusions until participants could see more granular data.

Overall, participants agreed on the need for continued stakeholder discussion on the topic of mobile market structure as a key component for achieving good levels of performance in 5G’s fast approaching roll-out. Policymakers, regulators and industry players must continue their dialogue to ensure that Europe builds on the achievements of the 4G era and leads the way in 5G.

Hosted in our offices, the Mobile Meetings Series are small scale – but big scope – invitation only events for the Brussels public policy audience.

Join us for a different take on the main issues affecting the mobile communications industry and its place in Europe’s information society.

Take a look at our previous events