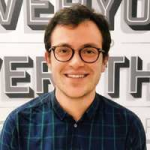 Until now, this gender gap has not been quantified in refugee contexts. The gap is important; humanitarian contexts can exacerbate pre-existing barriers and stigmas. This may mean that women and girls are excluded from aid distributions that they are entitled to. This is especially true as humanitarian aid is increasingly digitised. Unless the mobile gender gap is closed, humanitarians run the risk of compounding this exclusion.

The GSMA Mobile for Humanitarian Innovation (M4H) programme recently sized the gap in mobile access, ownership and usage between refugee men and women in its case study on Bidi Bidi Settlement (Uganda) and Kiziba Camp (Rwanda). The case study also highlights the experiences of refugee women with mobile technology, to understand the benefits that it can bring, as well as the current barriers to more wide-scale adoption, providing recommendations for key stakeholders on how to close the gap.

There is a notable gender gap in both refugee contexts

The GSMA survey with refugees found that women are 13 per cent less likely than men to own a mobile phone in Kiziba and 47 per cent in Bidi Bidi.  As Figure 1 demonstrates, the gender gap is even higher in regards to mobile internet usage in the last 3 months (89 per cent in Bidi Bidi and 54 per cent in Uganda). Based on population figures for these two settings, closing the mobile gender gap for ownership would result in an additional 16,000 women owning phones. 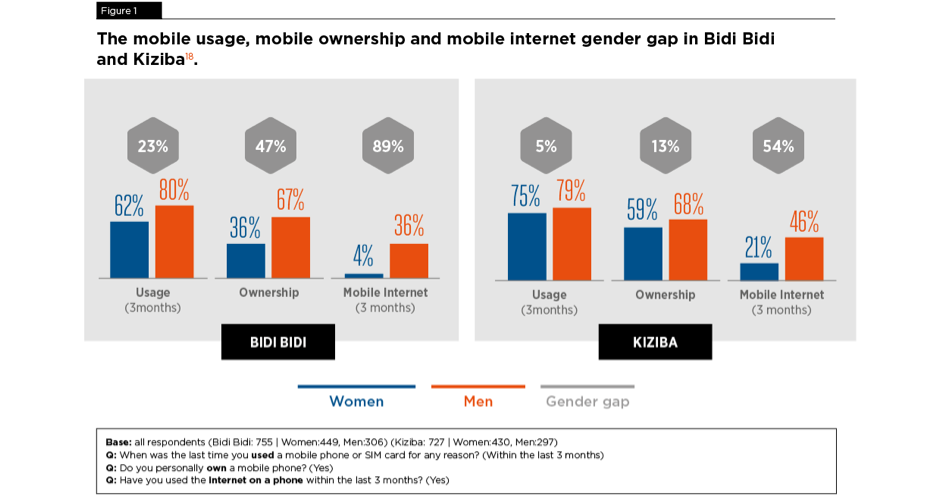 Women are disproportionately relying on borrowing in both contexts

There are unique barriers to women accessing mobile phones

Women highlighted a number of ways in which they are excluded from mobile connectivity due (amongst others) to:

Encouragingly, these major barriers are all addressable if stakeholders work together to provide education and livelihood opportunities that target women specifically, in socially and culturally appropriate ways.

Women identify a multitude of ways that mobile connectivity benefits them

Women in both settings who are users of mobile phones spoke about how they enable them to keep in contact with friends and family spread across their home country, other camps and resettled on other continents, which is most valuable to them. Some women spoke about how having a phone makes them feel safer, even such simple things as a handset with a torch made them feel more able to move about the camp at night. And some women spoke about their phones equipping them to derive a living by running businesses as diverse as groceries, mushroom farming and brewing beer.

The case study contains recommendations for humanitarian organisations and mobile network operators for how they can work together to close the mobile gender gap in these refugee contexts. We encourage others to take up the mantle and size the gender gaps in the contexts they work in, and see how these learnings may be extrapolated to support women and girls gain equal access to mobile connectivity. M4H will be conducting further research on the experiences of forcibly displaced women with mobile technology and we invite you to watch this space.

Download the report
This initiative is currently funded by the UK Department for International Development (DFID), and supported by the GSMA and its members.