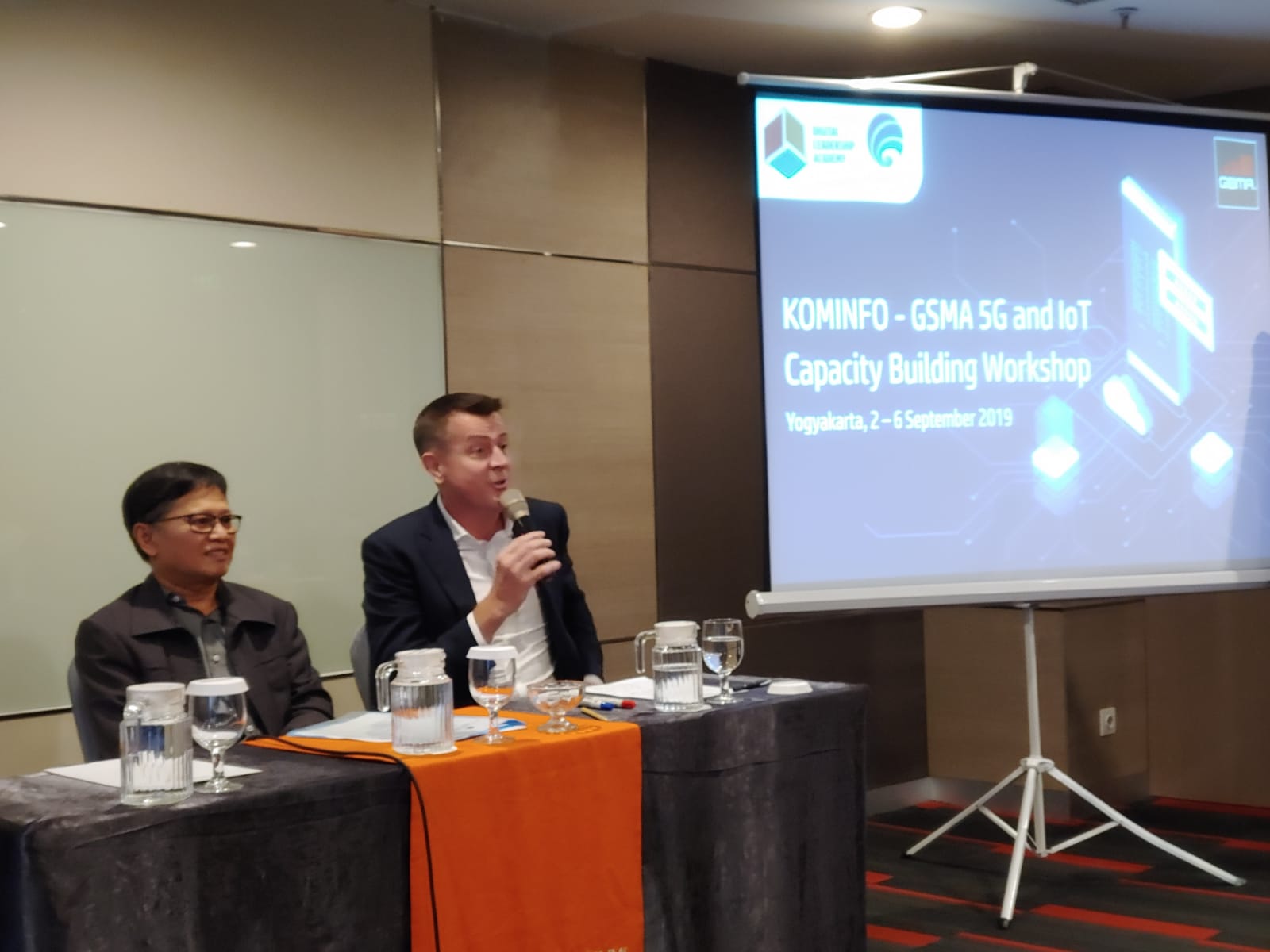 The training started on 2 September 2:00 pm by Dr. Basuki Yusuf Iskandar, Head of ICT Research and HRD Agency, KOMINFO, and Julian Gorman, Head of Asia Pacific, GSMA, and successfully completed on 6 September with over 30 delegates from government and 18 from MNOs.

“This Capacity Building training is a manifestation of the partnership between Kominfo and the GSMA that both parties initiated earlier this year. The topics of this training – 5G and the Internet of Things – have been chosen for their prominence and urgency, bearing in mind that next year, 2020, the world is expecting to see the launch of a growing number of 5G commercial networks,” said Dr. Basuki Yusuf Iskandar, Head of ICT Research and HRD Agency, KOMinfo. “It is therefore vital for Indonesia, particularly its government officers and telecommunications operators, to have an in-depth understanding of 5G and IoT, as these technologies are interrelated and closely linked.”

“The partnership for this group of training courses has come together very quickly and I think this reflects the energy and enthusiasm of the management at Kominfo,” said Julian Gorman, Head of Asia Pacific, GSMA. “I also believe it reflects the energy and enthusiasm within Indonesia for telecommunications technology as the nation looks to further digitize its economy. In the Asia Pacific, Indonesia stands out as a leading country in terms of its innovation and adoption of technology. This is why we are delighted to partner with Kominfo to offer training on 5G and IoT – two very important technologies that are set to have a hugely positive impact on the citizens of Indonesia in the future.” 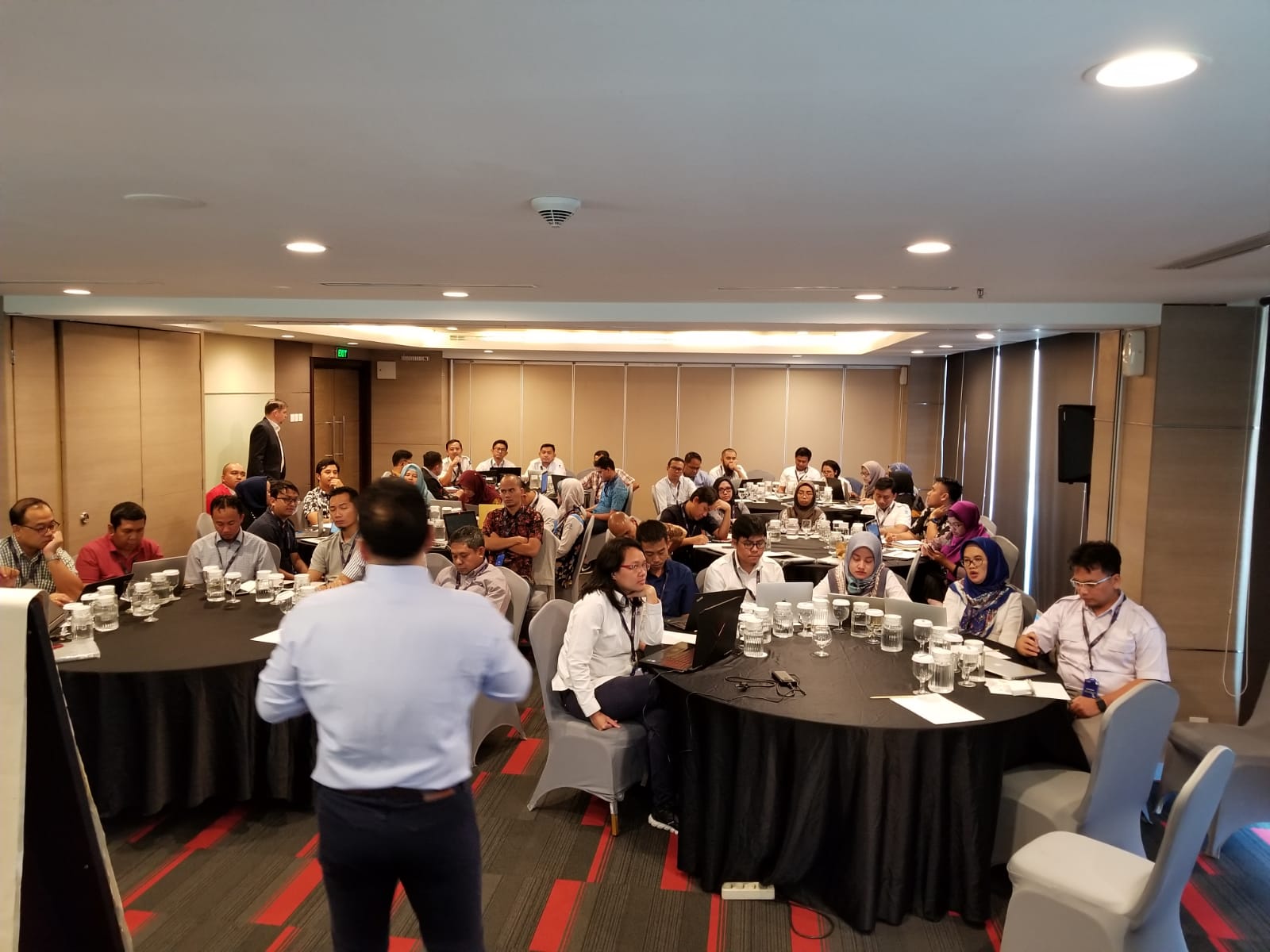