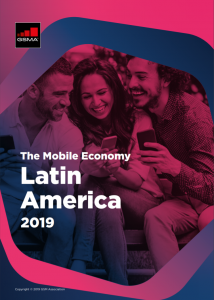 By 2023, mobile’s contribution to the Latin American economy will reach just over $300 billion as countries increasingly benefit from the increased uptake of mobile services and the associated improvements in productivity and efficiency.

Driven by ongoing network investment and upcoming spectrum assignments, 4G adoption will accelerate in Latin America over the next few years, reaching 67% by 2025, and pave the way for 5G. The two technologies will coexist for a long time, with 5G’s first commercial launch in the region expected in 2020.

IoT is also set for a strong period of growth as the total IoT connections in the region are growing at an average annual rate of 14% and are on track to reach 1.3 billion by 2025. While consumer IoT will still make up the majority of IoT connections, the number of enterprise IoT connections is set to almost triple between 2018 and 2025. 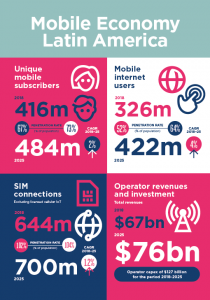 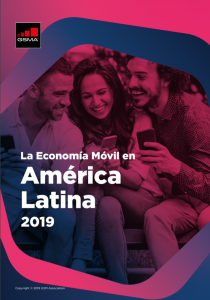 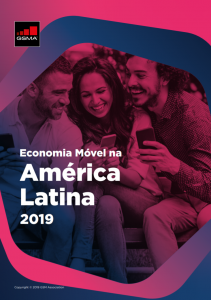