Lacking access to electricty is one of the biggest barriers to structural transformation and private sector development in emerging markets. Of course, there is no silver bullet to extending electricity access, especially given the complex and highly unequal energy landscape across different contexts. However, governments, donors, investors, technologists, and mobile operators are increasingly paying attention to the potential of mini-grids.

Mini-grids are decentralised, independent power networks that can function apart from the national grid. They occupy the ‘sweet spot’ between national grid extensions and stand-alone solar home systems (SHSs). An example would be when it’s not economically viable to reach underserved populations with national grid extensions given their density, location and expected initial consumption levels, but the energy needs of the community as a whole may eventually exceed the generation capacity of SHSs (see this report by SE for All). The adoption of mini-grid models has recently picked up in many countries. A report by the International Renewable Energy Agency, estimates that the solar mini-grid capacity saw a 27-fold growth to 509 MW of installed capacity globally from 2008-2017. 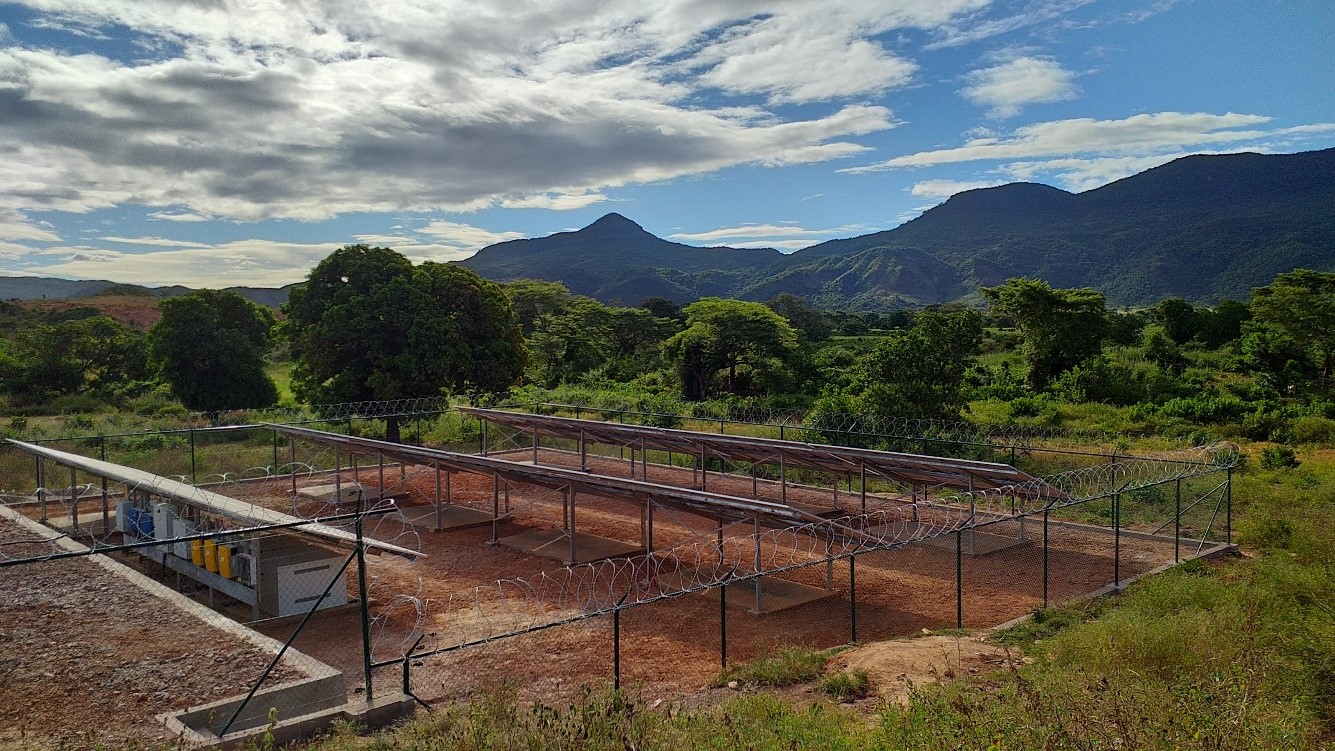 Meanwhile, several studies have underlined the potential of mini-grids as catalysts for SME growth and local economic development. In India, the Rockefeller Foundation’s Smart Power for Rural Development programme has helped build mini-grids in remote villages where less than 10 per cent have access to reliable electricity. In less than a year, small businesses reported an average increase of 13 per cent in monthly revenues with 11 per cent of businesses reporting an expansion.

This growth and impact has come largely in the absence of supportive government policies, sophisticated hardware, value-added data analytics, and specialised financing vehicles in the sector, though this is beginning to change. Increasingly, many developing country governments are following the lead of earlier mini-grid pioneers such as Cambodia. There, mini-grids already power more than 30 per cent of the population (see this report by the World Bank), and have been identified as central components of their national electrification strategies with the aim of reaching SDG7: 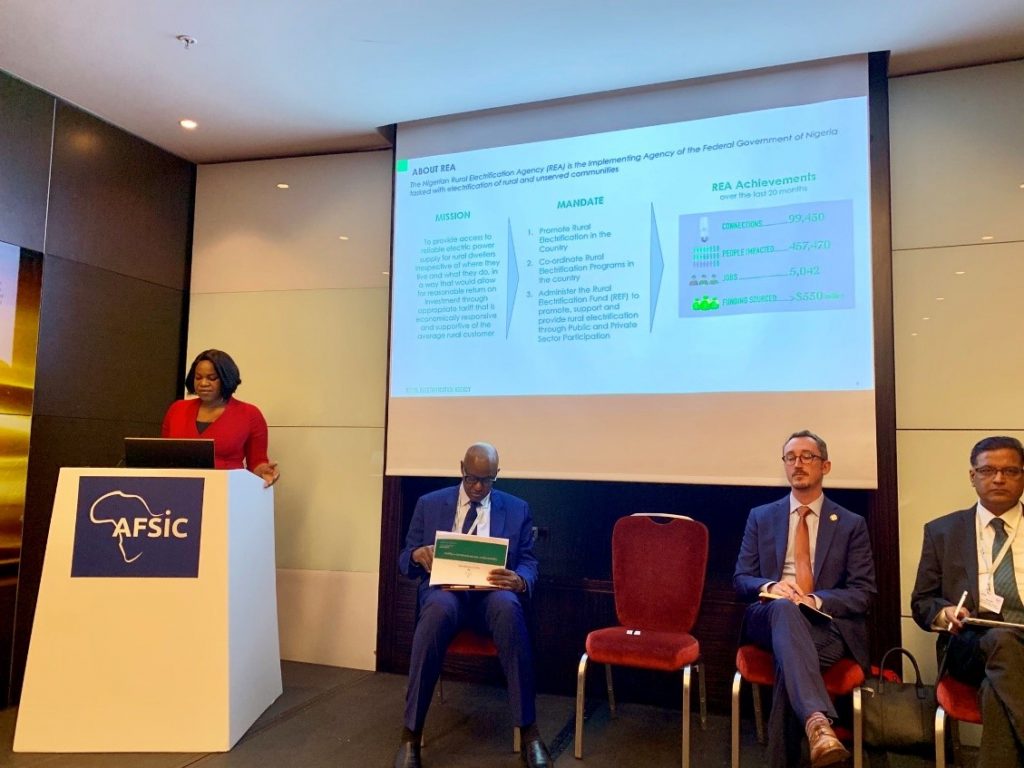 The continued proliferation of mini-grids as a sustainable and inclusive energy solution also hinges on their technological sophistication and ability to stimulate enough demand from low-income communities.

Mobile solutions such as prepaid smart metering not only make access to mini grids more affordable to low-income customers, but also provide mini-grid developers with vital information to improve mini-grid efficiency. For instance, the use of smart meters in mini-grid power generation and consumption is enabling mini-grid operators to make decisions that will increase usage and reliability, including whether to connect new customers, to increase or decrease consumption at certain times of day or to add new generation or energy storage. The rise of mini-grids is also an important opportunity for mobile operators to diversify revenues and drive higher mobile penetration and usage.

Some of our past and current Mobile for Development Utilities Innovation Fund grantees have trialled different mobile-enabled mini-grid solutions: 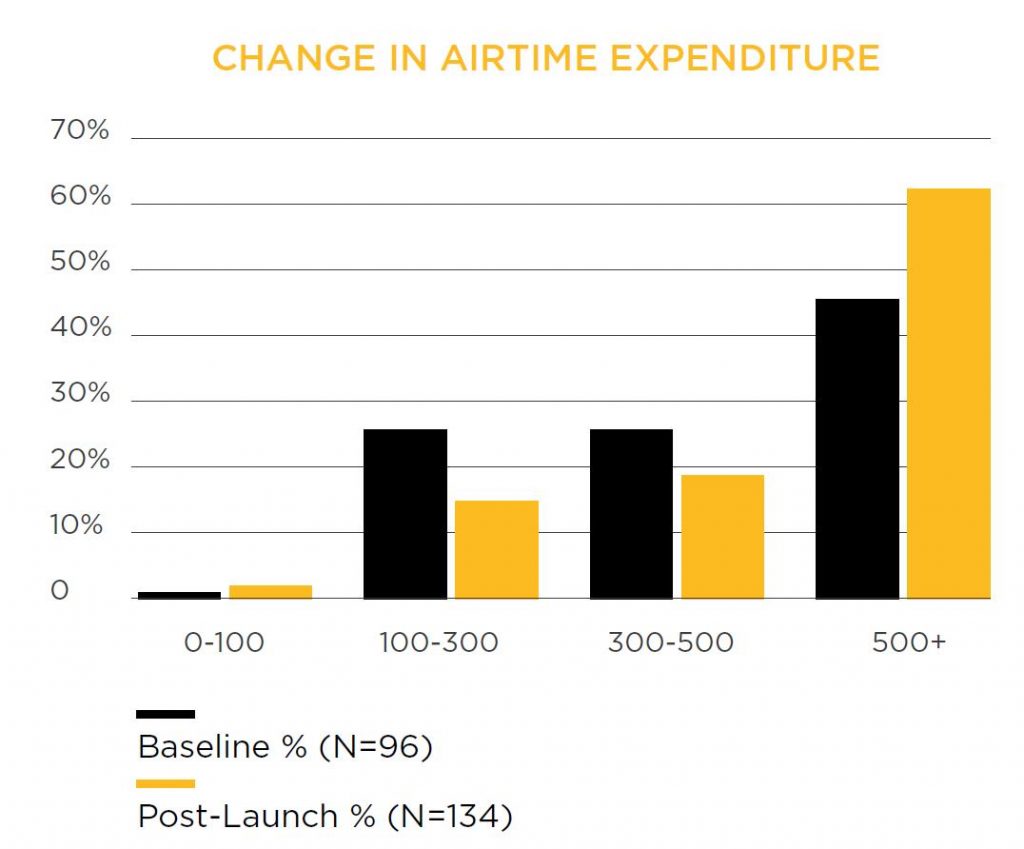 The proliferation of enabling institutions in the mini-grid space is going to be key to the sector’s growth over the coming years and decades. Industry-wide associations such the Africa Mini-grid Developers Association (AMDA) and the Global Facility on Mini-Grids are advocating for mini-grids at government and policy levels. Technology platforms such as Odyssey Energy Solutions are providing web-based data platforms to standardise mini-grid data by connecting project developers, suppliers, financiers and governments. Others such as Fraym or TFE Energy’s Village Data Analytics use satellite imagery and big data to estimate optimal locations for mini-grid deployments. In April 2018, the Rockerfeller Foundation and CrossBoundary Energy launched the Mini-Grid Innovation Lab. Its first pilot underlines that price-sensitive rural energy consumers might respond to tariff reductions with proportionally larger increases in energy consumption.

Given these dynamics, as well as increasing government buy-in, the International Energy Agency predicts that mini-grids could account for $300 billion of investment by 2030 and provide electricity access to over 450 million people, making them the most important means of achieving universal electricity access.

For mobile operators, the benefits of engaging in mini-grid businesses can go beyond direct revenues enabled by mobile payments to opening up new consumer segments, improving digital literacy, and boosting local economic development.