State of the Industry Report
on Mobile Money

Jump to a section

2019 marked a major milestone for the mobile money industry: the number of registered mobile money accounts surpassed one billion.

Reaching the one billion mark is a tremendous achievement for an industry that is just over a decade old. The mobile money industry of today has a host of seasoned providers with a broad set of operational capabilities, a full suite of products and a global reach.

This year’s State of the Industry Report on Mobile Money examines what one billion registered accounts signify for the mobile money industry, mobile money users and the future of the mobile money ecosystem; moving us a step closer to a digital future for all.

Mobile money services are available in 96 per cent of countries where less than a third of the population have an account at a formal financial institution.

With 290 live services across 95 countries, mobile money is entering the mainstream in most markets where access to financial services is low.

The digitisation of payments has reached new heights

For the first time, digital transactions represent the majority (57%) of mobile money transaction values. A larger proportion of money is entering and leaving the system in digital form, rather than through a cash conversion. Digital transactions: Digital in, Digital out, and Circulating value.

More value is circulating in the mobile money system than exiting

Another industry first - the total value in circulation (P2P and merchant payments) reached $22 billion in December 2019, more than doubling over the last two years and significantly surpassing the total value of outgoing transactions ($18 billion).

How is mobile money moving us a step closer to achieving a digital future for all?

How is mobile money helping us become more financially resilient?

How is mobile money easing access to life-enhancing products and services? 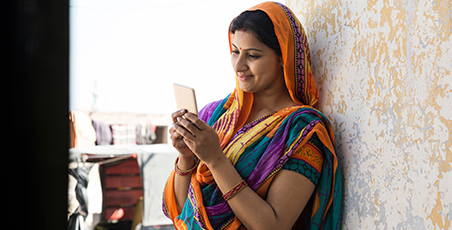 How fast is the mobile money landscape growing in Asia? 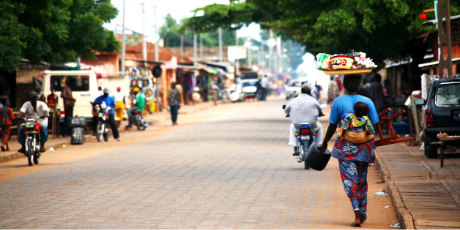 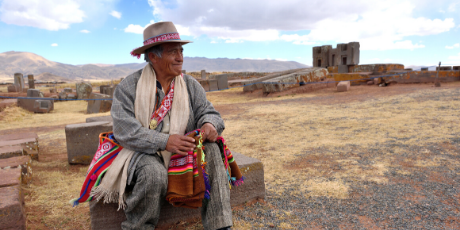 What path is mobile money following in
Latin America & the Caribbean?

Exploring the state of the mobile money industry 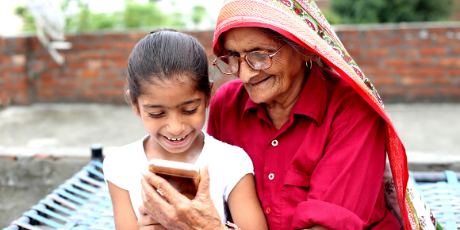 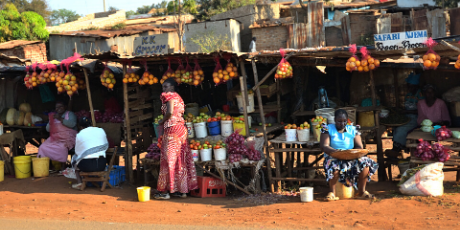 Exploring the state of mobile money in Africa

Hear from H.E. Phumzile Mlambo-Ngcuka, Executive Director of UN Women and Mats Granryd, Director General of the GSMA, discussing the importance of mobile money in creating a digital future for everyone and contributing to achieving the Sustainable Development Goals.

Mobile money is central to the mobile industry’s contribution to the Sustainable Development Goals.

The GSMA Mobile Money Programme is supported by: