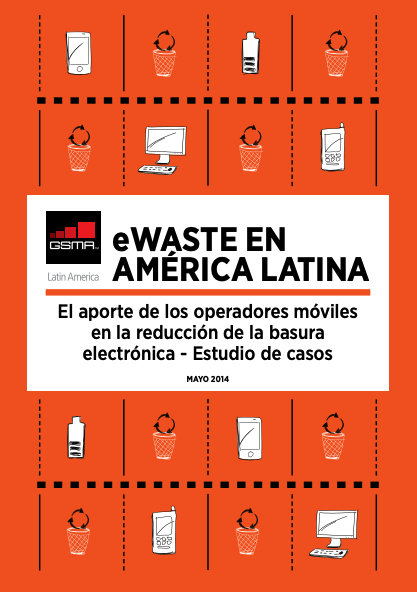 The widespread use of electronic devices such as personal computers, television sets, radios, mobile phones, tablets and routers causes e-waste to pile up as these products reach the end of their life cycle. According to the United Nations University (UNU), on average every person on the planet generates 7kg of e-waste. In 2012, humanity generated around 48.894 kilotons. By 2015, this figure will have reached 57.514 kilotons, of which 8.6% — 4,968 kilotons — will be produced in Latin America. Aware of these issues, many Latin American mobile network operators (MNOs) are currently carrying out a wide range of campaigns and projects to improve WEEE management, most of them voluntarily.