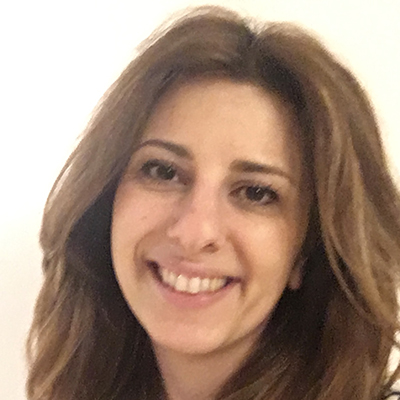 To identify and support the scaling of innovative solutions to increase the digital inclusion of persons with disabilities, the GSMA Innovation Fund for Assistive Tech was launched in September 2020. The Innovation Fund will support start-ups and SMEs in Africa and Asia, tackling key barriers such as affordability, access, relevance of content, knowledge and skills, as well as safety and security. This has become increasingly important in the context of the COVID-19 pandemic, which has intensified the world’s reliance on the internet and the urgency of identifying innovative approaches to address the barriers to digital inclusion for all.

A total of 350 applications were received from 31 countries across Asia and Africa. Of these, 63 were selected as the top pitches. From these top pitches, 18 applicants were invited to submit a full proposal and 15 were presented for discussion by a panel of AT and digital experts. The final list of grantees will be announced mid-August.

Most of the top 63 pitches aimed to address multiple barriers to digital inclusion, with a prominent focus on making content more relevant for persons with disabilities (27 per cent), followed by innovations to improve access (23 per cent).

The Fund received applications from start-ups that ranged from early stage to mature, with an average of six years of operations. The sizes of the organisations varied from two to 1,198 with an average management team size of seven. Some applicants had prior experience of raising investment and, in some cases, donor grants. However, applicants were very limited in the amount they were able to raise with 84 per cent raising less than USD100,000 to date. Solutions included emerging technologies such as AI and haptic feedback (use of touch feedback to the end user) and represented relevant mobile-related sectors such as mHealth, EdTech, e-commerce and FinTech.

The Sustainable Development Goals (SDGs), adopted by the mobile industry in 2016, universally call to action to end poverty, protect the planet and ensure peace and prosperity by 2030.

The top 63 pitches collectively address 15 of the 17 SDGs. Nearly a fifth (19 per cent) are aiming to improve employment and generate economic growth (SDG 8), 18 per cent intend to provide improved access to education (SDG 4) and 16 per cent aim to improve equality (SDG 10).

In March 2021, 15 finalists were presented to an independent fund panel consisting of experts from organisations in the public and private sectors with expertise in investment, disability advocacy, gender, mobile technology and development. Please refer to our website and social media channels for the announcement of the winning organisations in the coming weeks!

This initiative is currently funded by the UK Foreign, Commonwealth & Development Office (FCDO), and supported by the GSMA and its members.