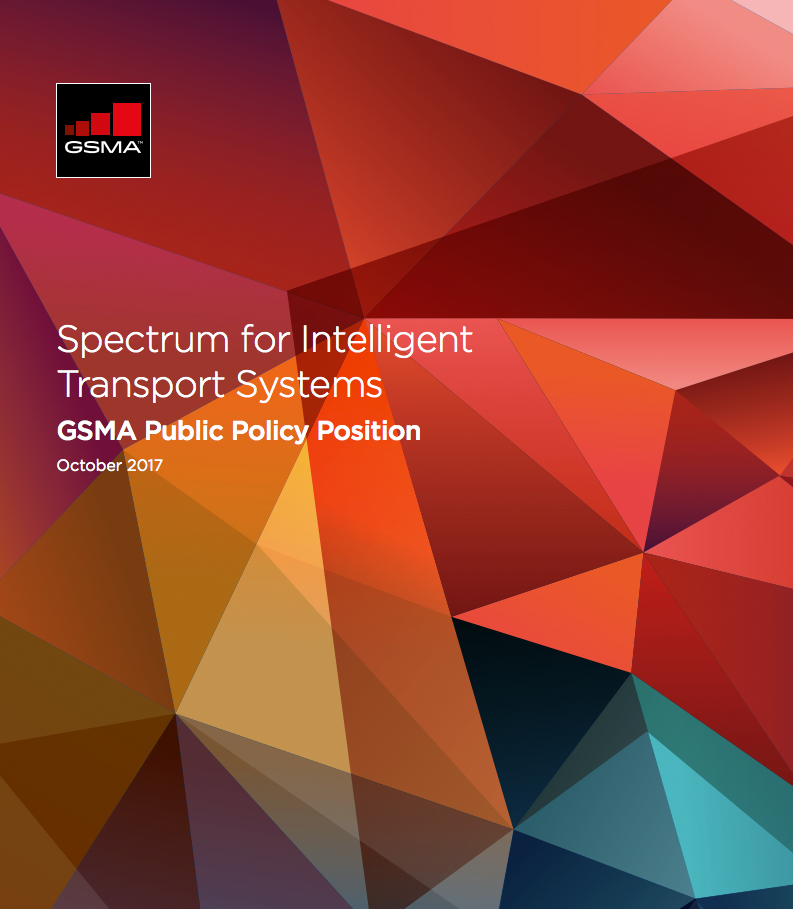 Mobile networks have the potential to help transform the efficiency, comfort, safety and environmental impact of road transport. But the success of mobile in Intelligent Transport Systems (ITS) is dependent on a supportive regulatory framework.

The automotive world is about to undergo the single greatest revolution since its inception. The first fully autonomous-capable cars are available. Connected vehicles will number in the hundreds of millions by 2020. In Europe, all new vehicles must automatically alert emergency services in the event of an accident from April 2018.

The role of mobile in intelligent transport

Mobile technology can play a vital role with the latest version of LTE – called LTE-V2X. Importantly, a significant portion of the automotive industry favours LTE-V2X over rival approaches due to its superior performance, clear upgrade path and its ability to leverage widespread existing cellular infrastructure. Also, the technology will gradually evolve to 5G.

However, the viability of cutting edge, cellular-based ITS is contingent on government actions. That is especially the case for spectrum. Here are the four intelligent transport system positions the GSMA support:

1. Regulators should adopt a technology-neutral approach to spectrum that is set aside for safety-related ITS

2. Spectrum in the 3.4-3.8 GHz range should not be set aside for safety-based V2V communications

4. Regulators should work with the mobile industry to support connected vehicles in future spectrum planning