GSMA Partners with Verizon UK to Empower Women in Cybersecurity

As part of the EQUALS Her Digital Skills Initiative, GSMA partnered with Verizon UK earlier this month to deliver a one-day hybrid ...

Bringing female leaders across all sectors, including politics, business, tech, civil society, academia, the arts and media, the ...

The mobile industry is playing a leading role in tackling climate change, developing a decarbonisation pathway aligned with the science-based target initiative (SBTi) and in line with the Paris Agreement target of achieving net-zero emissions by 2050. Accomplishing this goal would substantially reduce the risks and effects of climate change. The GSMA is working with participating operators and partnering with the international community, climate experts and third-party organisations to advance industry progress, establish best practices, and supporting disclosure and target setting.

The primary ways mobile network operators are mitigating their own emissions are through energy efficient initiatives, the sourcing of renewable energies and carbon offsetting.

The industry is also committed to advancing mobile technology innovations in areas such as big data and IoT that can enable energy efficient and environmental solutions across multiple sectors, including transport, manufacturing, agriculture, building and energy.

Mobile operators are changing the way business is done. Here are just a few examples of the innovative initiatives mobile network operators around the world are pushing to mitigate climate change. 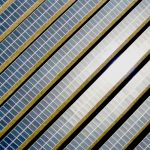 Progressive mobile operators such as Orange in Jordan, are evolving business models to lessen environmental impacts, such as the construction of clean solar farms which represents over 90% of their energy consumption. Orange will use a 37 MW solar project to help meet its electricity demand. The project will be the largest private-to-private solar project in the country, benefiting from new regulations that allow private consumers to establish their energy facilities under a process known as ‘wheeling’, that transports electricity from within the grid to facilities outside the grid’s boundaries.” 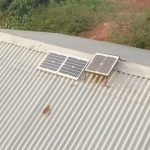 For Telenor, 95% of emissions are from Asian operations. In Pakistan, Bangladesh, Malaysia, and Myanmar over 2500 base stations are solar powered. Solar and battery combined energy resources are to be rolled out to a further 1000. 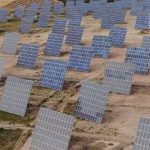 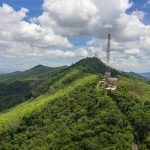 In Uganda, mobile network operator MTN has installed 240,000 solar home systems delivering clean and affordable energy to two million people. Over 80% of the population do not have access to electricity, which has an enormous impact on the country. Reliance on dirty and expensive forms of energy such as kerosene not only presents huge safety risks, but has larger consequences for the country’s development. MTN Uganda and Fenix International have developed a Ready Pay Power System, which generates solar energy to power lights, radios, televisions and even charges mobile phones. This can be paid off gradually using MTN’s mobile money service, which is accessible to 95% of Ugandans who lack energy access. 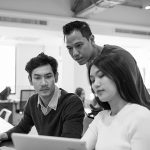 BT in the United Kingdom are demonstrating responsible business practices through their own significant emission reductions and pledges to become a net zero carbon business by 2045. Efforts are now focused on educating and supporting their supply chain and customer base to follow suit. BT’s efforts to reduce emissions and combat climate change span more than 20 years. The technology company has reduced emissions by more than 80% since 1996 and set the science-based target after reaching a previous emissions goal four years early. As part of its 2020 ambitions, BT aims to help its customers cut their carbon emissions by at least three times their own end-to-end carbon impact. To date, BT has reached 1.8 times, enabling customers to avoid 10 million tonnes of carbon in 2016/17, up 32% on the previous year. 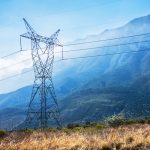 Telefónica has implemented over 700 projects to reduce energy consumption and are making significant efforts to transition to renewable energies in Valencia, Spain. To date, these intelligent insights have demonstrated energy consumption has already been cut by up to 35%. Telefonica has ambitious targets to tackle climate change aligned with the Paris Agreement. In 2016, they launched a Renewable Energy Plan to decarbonize its activity. It will enable them to consume 100% green electricity by 2030, and reduce carbon emissions by more than 50%. Telefonica is currently 100% renewable in Europe and Brazil. The Renewable Energy Plan is a global initiative implemented with a local perspective. It includes renewable purchase possibilities, like long term agreements (PPA), and also self-generation with more than 4300 sites working with renewable electricity. Telefónica was a joint-winner for the ‘Green Mobile Award’ at Mobile World Congress (MWC) 2019 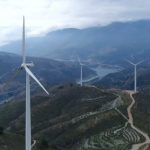 By 2020, BT is aiming to purchase 100% renewable electricity for all operators around the world. BT has explored a number of options for increasing renewable power use within its operations and also across its suppliers and partners. In the UK, which represents approximately 85% of BT’s total power use, the company has had a contract with energy company npower to supply 100% of its electricity from renewable sources since 2012.

Resources
BT puts sustainability at the heart of its business 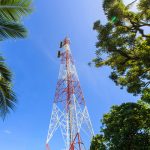 T-Mobile in the USA is targeting 100% renewable electricity by 2021. Investments in wind farms will reduce T-Mobile’s net operating CO2 emissions across their US retail stores, call centres and network operations by 60% over the next two years. 12- and 15-year contracts for wind-power investments demonstrate the dedication T-Mobile has to a renewable energy business model. 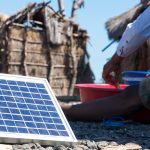 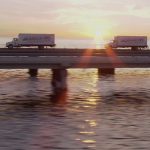 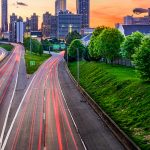 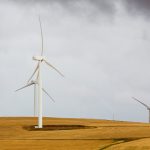 AT&T announced one of the largest Corporate Renewable Energy purchases in U.S. history. They will purchase 820 MW of wind power through 3 agreements with subsidiaries of NextEra Energy Resources. Expanding their fleet of Bloom natural gas fuel cells by 12 MW, brings their total on-site alternative energy capacity to 50.8 MW. 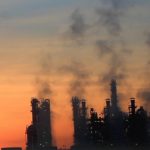 87% of energy consumption in core markets is sourced from renewable electricity (GoO). This represents an emissions abatement of 148,000 tons CO2e (market based, scope 2). Teila are looking at investing in PPAs or large-scale self-generation to reduce the cost of renewables. 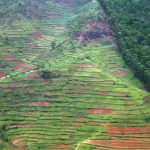 Deutsche Telekom are currently 41% renewable, aiming to be 100% by 2021. Austria, Greece, Hungary, Albania and Netherlands obtained 100% of their energy from renewable sources in 2017 (GoO, self gen, direct purchase).

RE100 is a global corporate leadership initiative bringing together influential businesses committed to 100% renewable electricity.  Led by The Climate Group in partnership with CDP, RE100’s purpose is to accelerate change towards zero carbon grids, at global scale.o The RE-Source Platform is a European alliance of stakeholders representing clean energy buyers and suppliers for corporate renewable energy sourcing. This platform pools resources and coordinates activities to promote a better framework for corporate renewable energy sourcing at EU and national level. 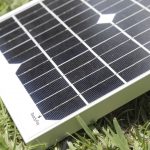 As the largest mobile operator in Taiwan, Chunghwa Telecom aims to be a “Green Enterprise” which leads the industry toward environmental protection and sustainability via green operation. To efficiently monitor and manage the energy utilization and lower carbon emission, Chunghwa Telecom laboratories developed the Environment ARtificer THeurgy (EARTH) system which accordingly helped enhance the company’s environmental management efficiency and reduce its energy consumption expense in the past years. Chunghwa also promotes paperless services, including electronic billing, automatic bill payment, consolidated billing, SMS billing, etc., saving 560 million sheets of paper per year. Furthermore, the capacity of the company’s self-built photovoltaic system increased year on year and reached 672.025 kWp by the end of 2018. 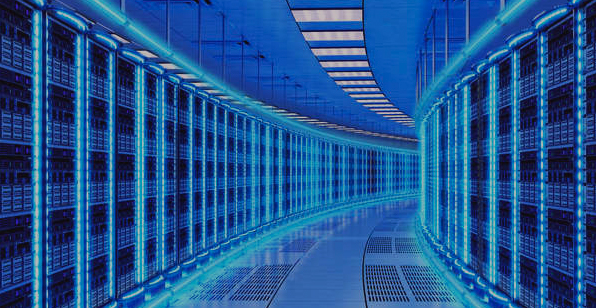 The GSMA works with mobile operators in collaboration with partners and international organisations on global climate action solutions. To get involved contact us by emailing betterfuture@gsma.com