Sub-Saharan Africa will remain the fastest growing region, with a CAGR of 4.6% and an additional 167 million subscribers over the period to 2025. This will take the total subscriber base to just over 600 million, representing around half the population.

During 2019, 3G will overtake 2G to become the leading mobile technology in the region, with just over 45% of total connections by the end of the year. 3G adoption has doubled over the last two years as a result of network coverage expansion and cheaper devices.

We also see mobile-enabled platforms increasingly disrupting traditional value chains in different verticals across the region. These platforms – mostly developed by a rapidly expanding local tech start-up ecosystem – aim to eliminate inefficiencies in conventional business models, as well as extend the reach of services and provide greater choice to customers. 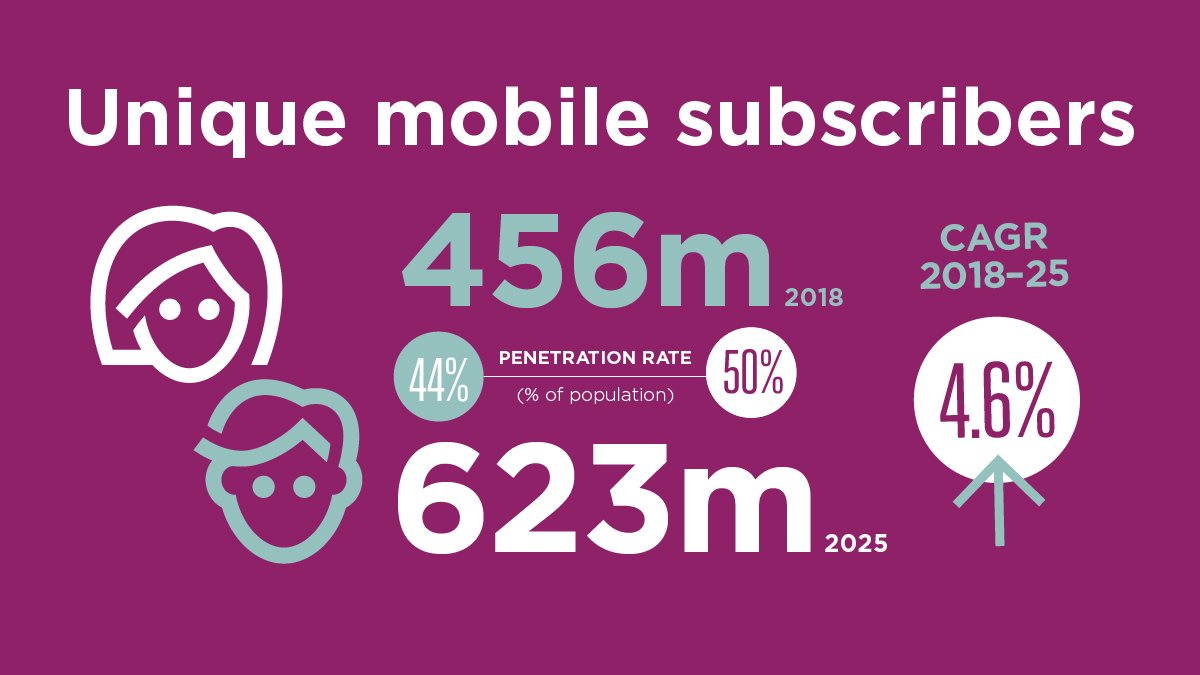 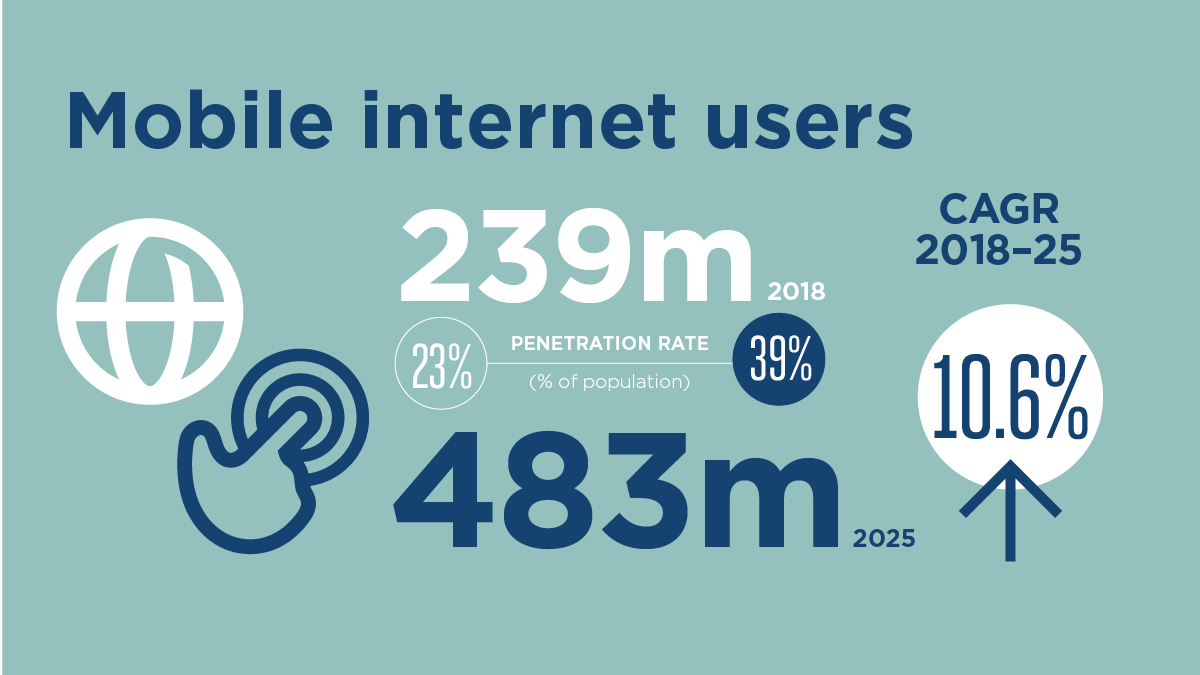 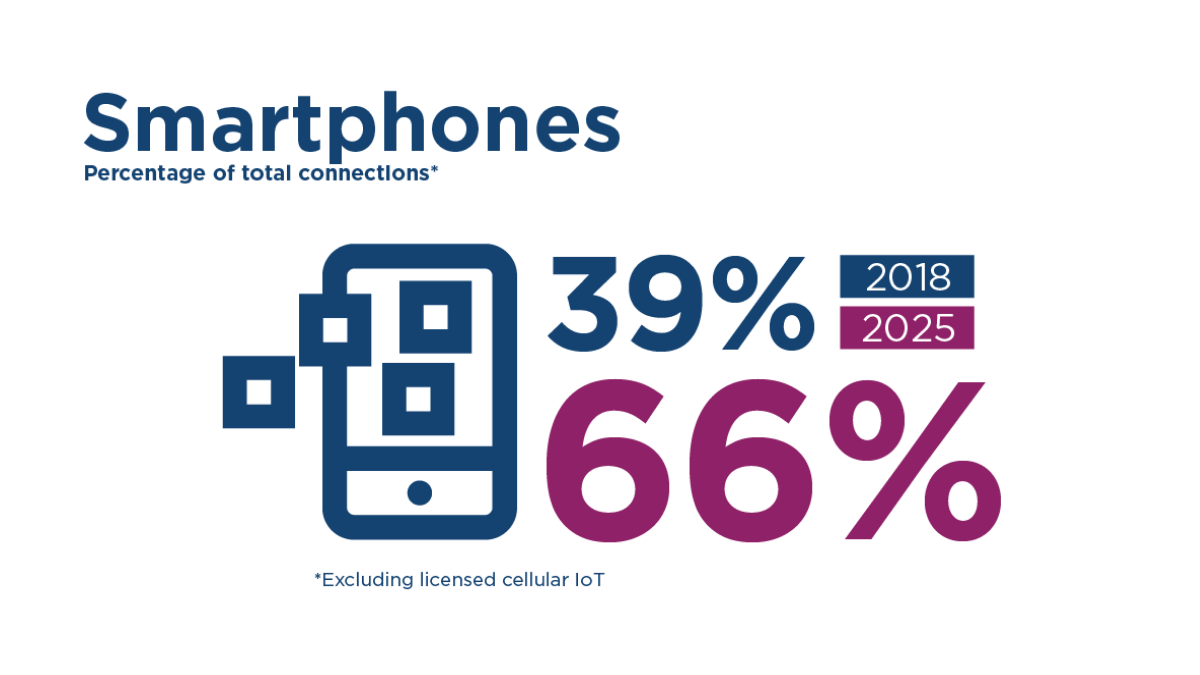 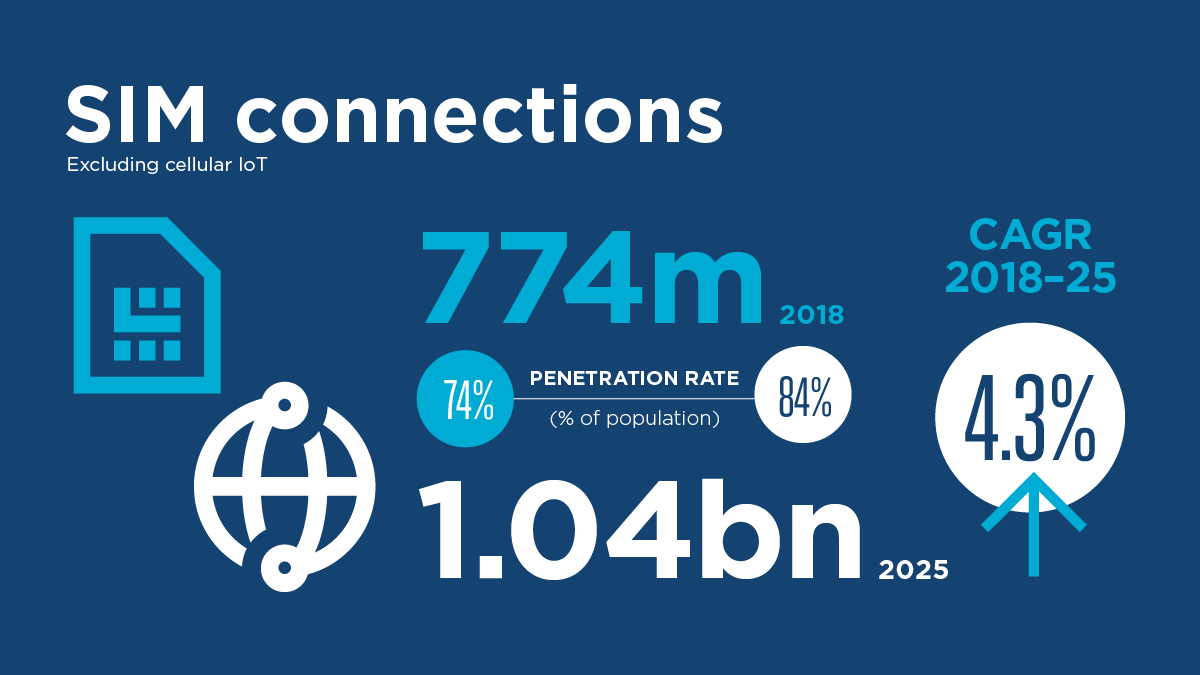 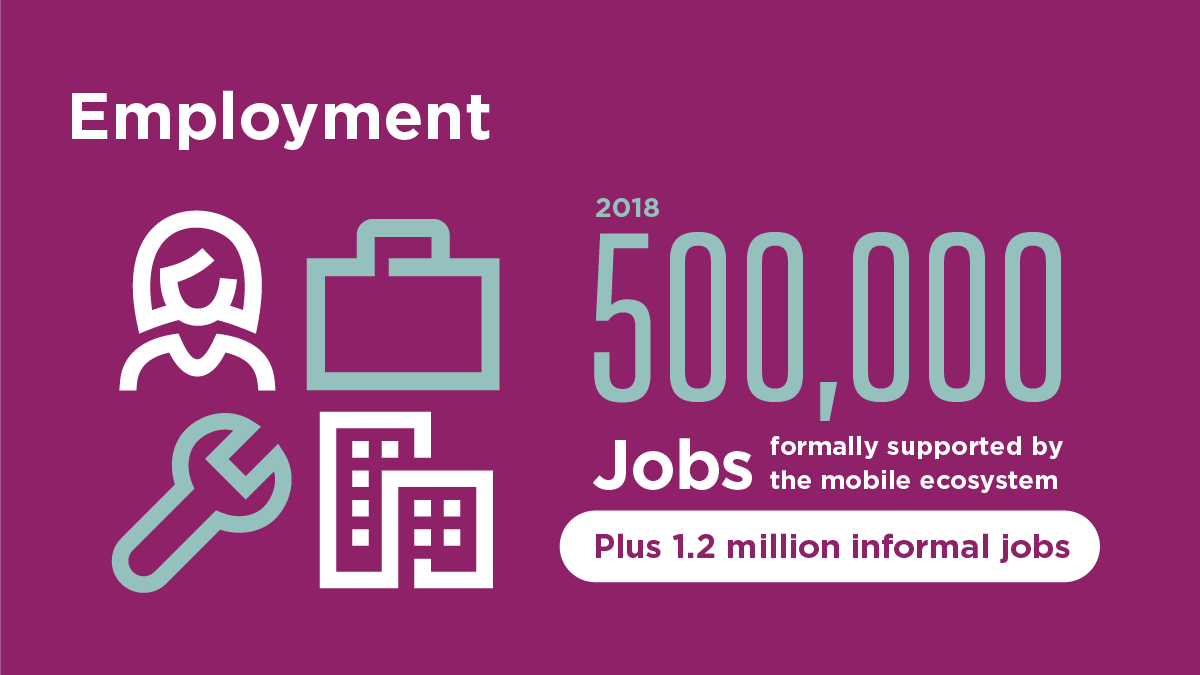 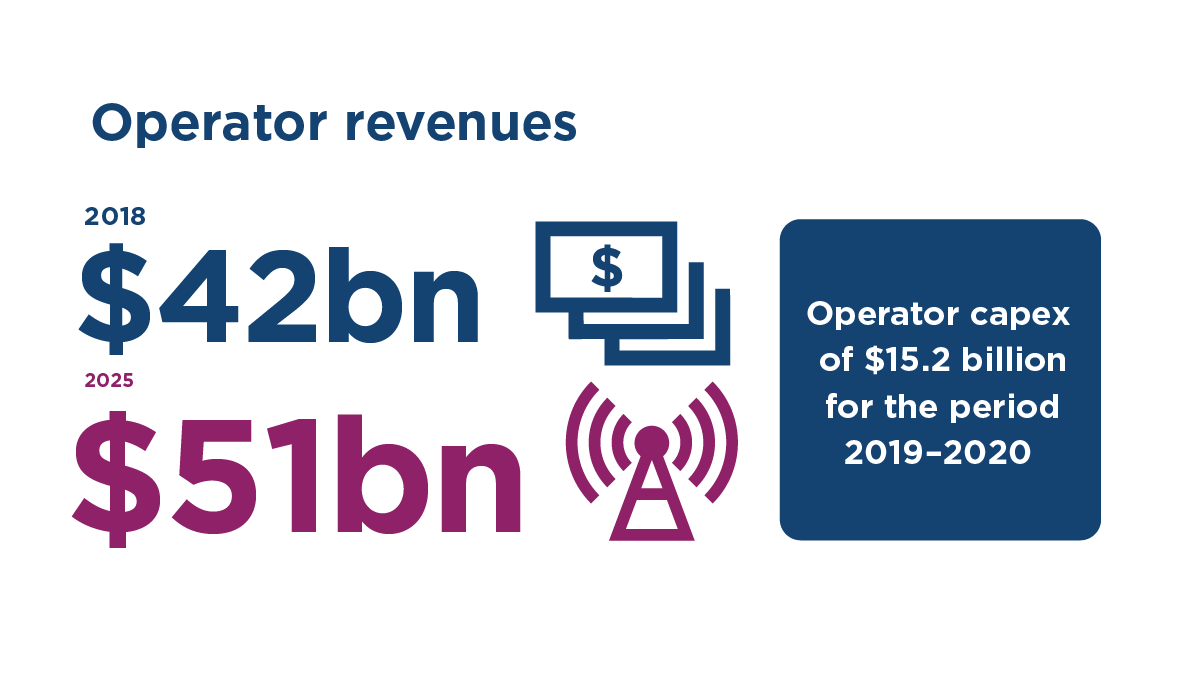